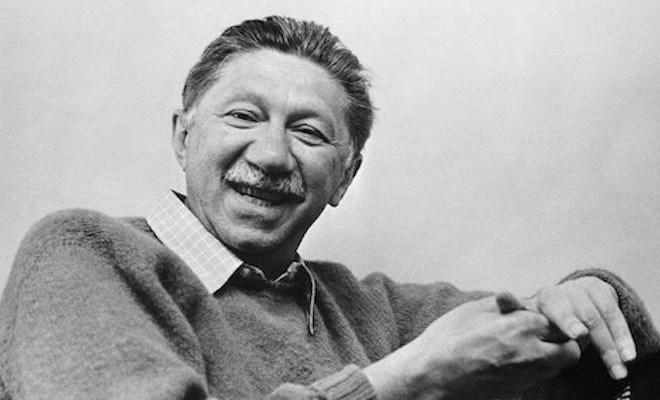 Psychologist Abraham Maslow considered most theories of human motivation too limited because they rarely strayed beyond basic physiological needs (e.g. thirst and hunger) or the need to avoid anxiety. In 1954, he published his own hierarchy of human needs which went beyond these basic human drives to include the higher need for self-actualisation (fulfilment of personal potential).

According to the humanist psychologist Abraham Maslow, most theories of motivation are very limited. They address only basic physiological needs such as hunger and thirst, or the need to avoid anxiety. What such theories generally omit is important needs relating to personal growth. As an alternative, Maslow proposed a theory based on a hierarchy of needs, which was depicted in his famous five-level pyramid.

Physiological needs or requirements, including those for food and drink, are found at the lowest level of the hierarchy, with safety needs immediately above them. The needs for affection and intimacy then occupy the middle of the hierarchy. Above that level, there is the need for esteem, with the need for self-actualisation (or fulfilling one’s potential) shown right at the top.

Maslow regarded those needs towards the bottom of the pyramid as ‘deficiency needs’, because they arise due to inadequacies or deprivation. Needs towards the top of the hierarchy, e.g. self-actualisation, represent ‘growth needs’. Such needs do not stem from a lack of something, but instead reflect the need to grow as a person.

Maslow described the key notion of self-actualisation as:

‘A musician must make music, an artist must paint, a poet must write if he is to be ultimately at peace with himself. What a man can be, he must be. This need we may call self-actualisation.’

Maslow estimated that Americans are able to satisfy about:

The greatest strength of Maslow’s approach to motivation is that it is more comprehensive than other approaches – with the topmost needs for self-actualisation and esteem very important. And in addition, rather than focusing solely on abnormal behaviour and development, this theory also explores the motivation and development of healthy individuals.