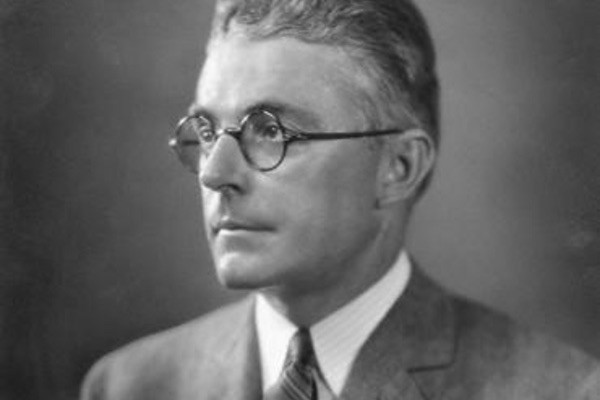 John Watson was an American psychologist who is generally recognised as the ‘father’ of the psychological school of behaviourism. Watson’s 1913 article ‘Psychology as the Behaviorist Views it’ promoted a change in the field of psychology. Pursuing his behaviourist approach, Watson conducted research into animal behaviour, child rearing ( which included his controversial “Little Albert” experiment), and advertising.

John Watson (1878-1958) began the behaviourist movement in 1913 when he published the article: ‘Psychology as the behaviorist views it’. Behaviourism refers to a psychological school which emphasises scientific and objective methods of investigation. Watson’s ‘manifesto’ stated a number of underlying assumptions regarding methodology and behavioural analysis, made it clear behaviourism focuses only on observable stimulus-response behaviours, and considers that all behaviours are learned through events and situations within the environment.

Any theory must be supported by empirical data obtained via systematic observation and measurement of behaviour. Theoretical components should be as simple as possible.

Though behaviourists largely accept the existence of cognitions and emotions, they prefer to study them only observable in the context of what can be objectively and scientifically measured.

This implies research can be conducted on animals as well as humans – what is known as comparative psychology. For behaviourists, animal research became the primary source of data simply because such environments could be easily controlled.

Even complex behaviours can be reduced to a simple stimulus-response association.

Practitioners should note that many ‘classic’ classroom management techniques (such as ‘time out’) are based on behaviourist principles.

Without the benefit of modern-day ethical standards, a study conducted by Watson and Rayner (1920) used an 11-month-old child, called Albert, as a subject.

Albert would cry at the sound of a steel bar being struck. For experimental purposes, Watson induced fear of a white rat by presenting the animal to the child in association with the feared sound. Soon the child also became fearful of the white rat, even in the absence of the sound.