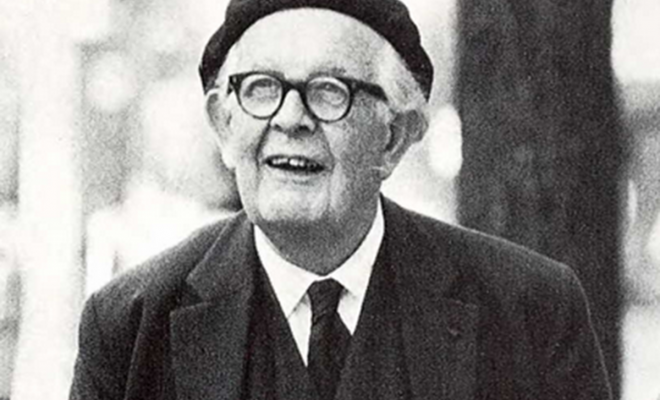 Jean Piaget‘s cognitive development theory offers a full description of the nature and development of human intelligence. Usually known as a developmental stage theory, this account focuses on how humans progressively acquire, construct and apply knowledge as each individual adjusts to the outside world.

Piaget observed how children learn and adapt to their environment. He believed cognitive development – the emergence of thinking and memory functions – to be the key element of the whole process, with language development, for instance, contingent upon the acquisition of knowledge and understanding via cognitive advances.

According to Piaget, learning and adaptation occur as a direct result of the dynamic interplay between:

Thus children develop a view of their world, discover new experiences which don’t fit, then deal with the new situation by adjusting their view accordingly. Not only does this interactive process inform short-term learning, it also underpins and characterises a child’s long-term development.

Piaget’s cognitive theory maps how all children gradually acquire the ability to think logically and understand abstract ideas. Most importantly, the theory suggests this birth-to-adolescence process has four distinct stages, with each new transition observing these four primary characteristics:

(Birth to 2 years) Intelligence in action. The child interacts with his world by manipulating objects.

(2-7 years) Thinking is dominated by perception, but symbolic functioning increases. Language development also occurs, but the child is still strongly influenced by his own view of the world.

(7-11 years) The child can apply logical reasoning, but only to real objects which can be seen.

(11 years and upwards) The individual can think logically about hypothetical events or abstract ideas.