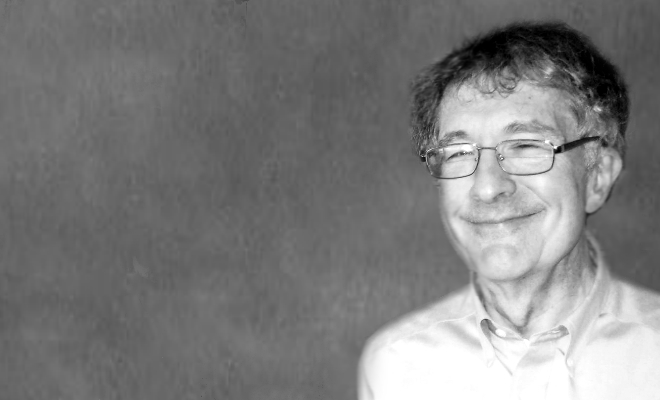 Dr. Howard Gardner, a professor of education at Harvard University, developed his groundbreaking theory of multiple intelligences in 1983. His theory suggests that traditional notions of intelligence as one general ability are far too narrow. Instead, Gardner proposed a list of eight different types of intelligences to account for a much broader range of human potential which occurs in children and adults.

Dr. Howard Gardner is an American developmental psychologist who first outlined his theory of multiple intelligences in his book ‘Frames of Mind: The Theory of Multiple Intelligences’ published in 1983. Gardner believed human intelligence was not just one general ability but a suite of eight different abilities which occur in children and adults.

Gardner believed his multiple intelligence theory is a more accurate way of describing ability than narrow IQ theories which suggested intelligence is: relatively fixed, easily tested and limited to areas such as verbal and reasoning skills. For Gardner, humans don’t have just one intellectual capacity but a range of talents and abilities such as interpersonal, musical, spatial-visual, and linguistic intelligences. A person might have a dominant intelligence – such as musical intelligence – but was also likely to have a blend of additional abilities too.

For teachers, one strong implication of Gardner’s theory is that children are likely to have different preferred ways of learning. For example, whilst one child may prefer a verbal explanation, another may prefer ‘hands-on’ (kinesthetic) learning, while yet another may prefer to follow pictures or diagrams.

Gardner’s theory of multiple intelligences also helps to explain why people are more suited to certain careers, and quite unsuited to others.