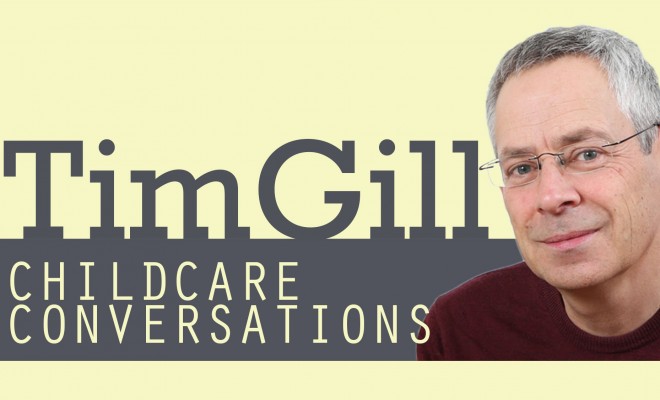 Author, childcare consultant and city planner, Tim Gill, speaks to us about the importance of including risk as a natural part of a child’s playtime and exactly how our modern cities and towns could be better suited to a child’s development.

Thank you for agreeing to chat with First Discoverers. First off, can you explain what initially drew you to focus your energy towards child-friendly urban design?

What are the potential implications of failing to consider the needs of children when designing a city?

Most obviously, poorly designed cities lead to less healthy, more unhappy children. Children really are an indicator species for cities, and many of the health problems that plague modern childhoods, including obesity, breathing problems, mental health problems and even vitamin D deficiency have links with poor urban planning. I think this is part of a wider problem of failing to see children as active, visible, engaged citizens who have a legitimate claim on a city’s attention. If we fail to see children as members of urban communities in their own right, is it any wonder that they then feel little or no connection with the people and places around them? 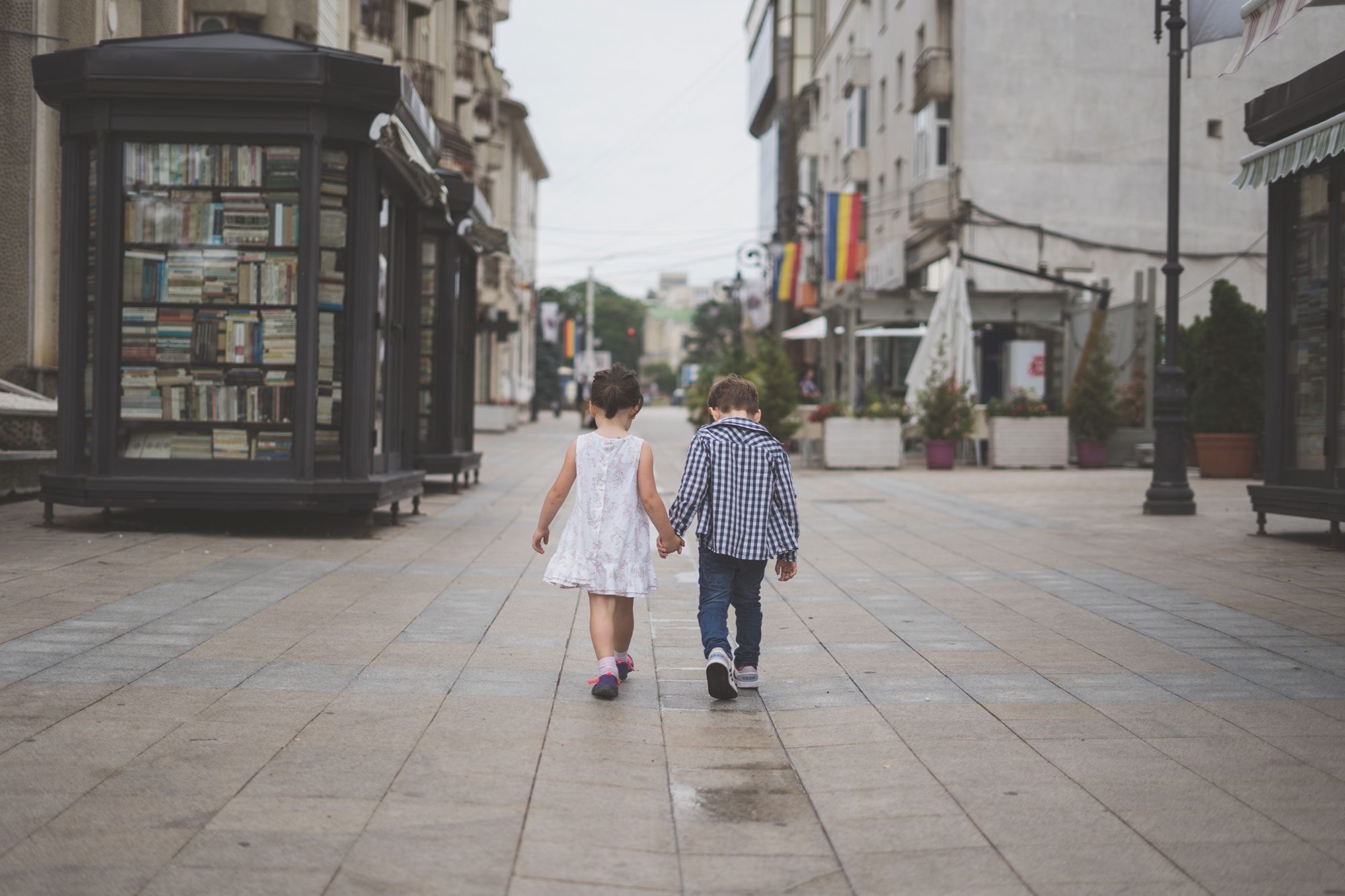 What would you say are the essential ingredients for a child-friendly town or city?

Of course, children and families need appropriate housing and public services for a city to even begin to work for them. But if they are to thrive – not just survive – then the quality of the neighbourhood beyond their front doors really matters. The goal has to be a welcoming, engaging public realm (which means much more than playgrounds; in fact formal playgrounds would be low down my list). A slightly longer answer would include the following ingredients: low traffic levels; complete, safe networks for walking and cycling; easy access to public transport; a diverse set of accessible, welcoming public spaces for play, leisure and recreation, including plentiful green space; and a public realm that is clean and free from pollutants. One final – and perhaps controversial ingredient – is compact neighbourhoods. Friends, facilities and fun places need to be close at hand. There’s growing evidence that too much sprawl leaves children isolated and car-dependent.

A Complete Guide to Outdoor Learning and Play – Get it Now 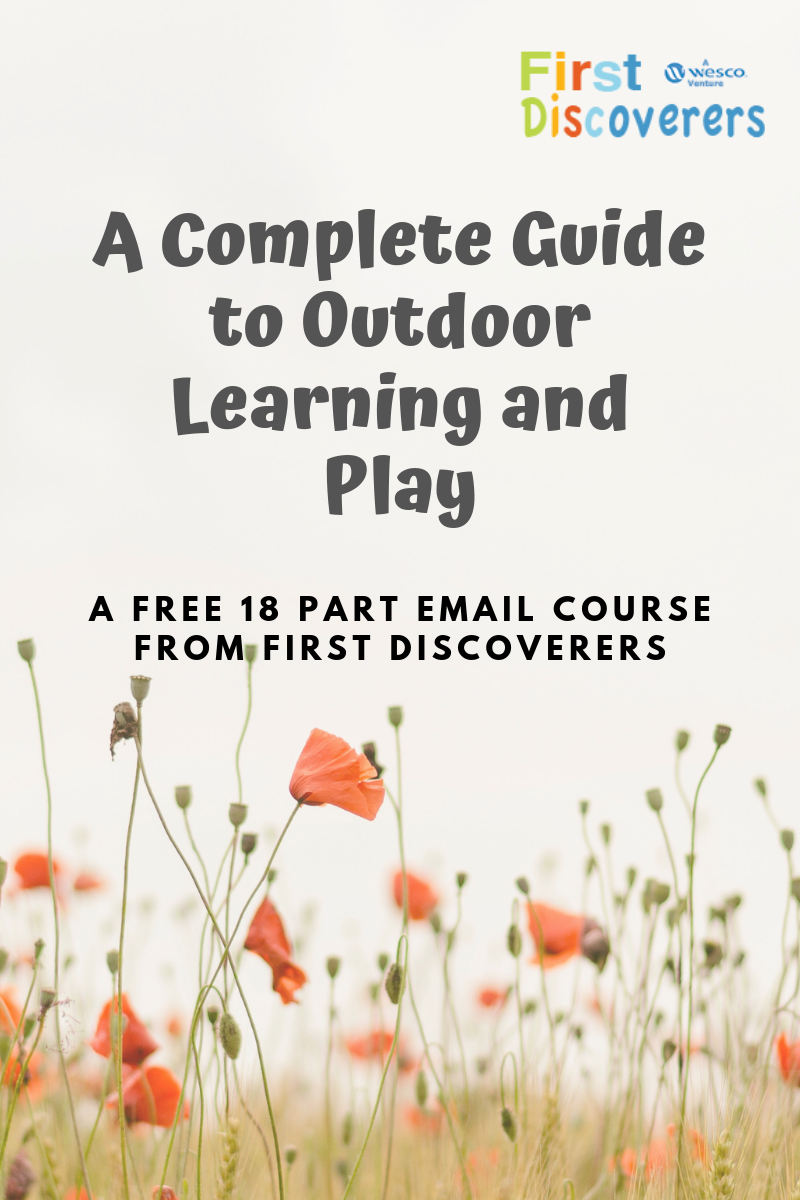 Could the same principles be practised on the much smaller scale of a childcare setting, and how?

The overall goal – a welcoming, engaging space – is surely similar. And many of the ingredients would also be the same. I’d make a strong case for green, naturalistic outdoor space, and a diverse set of offers (and loose parts have tremendous potential for expanding children’s play experiences in childcare). And my scepticism about formal equipped playgrounds also applies to childcare settings: I think that far too much money is spent on what is often a very limited and formulaic approach to outdoor play

What have been your most difficult obstacles when attempting to effect positive change in urban design?

Our car-centric culture – at every level, from individual families through local planning to national policies – is unquestionably the hardest barrier to overcome. Just think how much more playful and enjoyable any neighbourhood would be if all the cars – parked as well as moving – were magically removed. I’m not saying that this a realistic goal by the way, but it does bring home the negative impact of cars. There are loads of ways to make things better even in existing neighbourhoods – starting with community-led ‘playing out’ sessions and school street road closures (which are spreading across the UK and around the world). 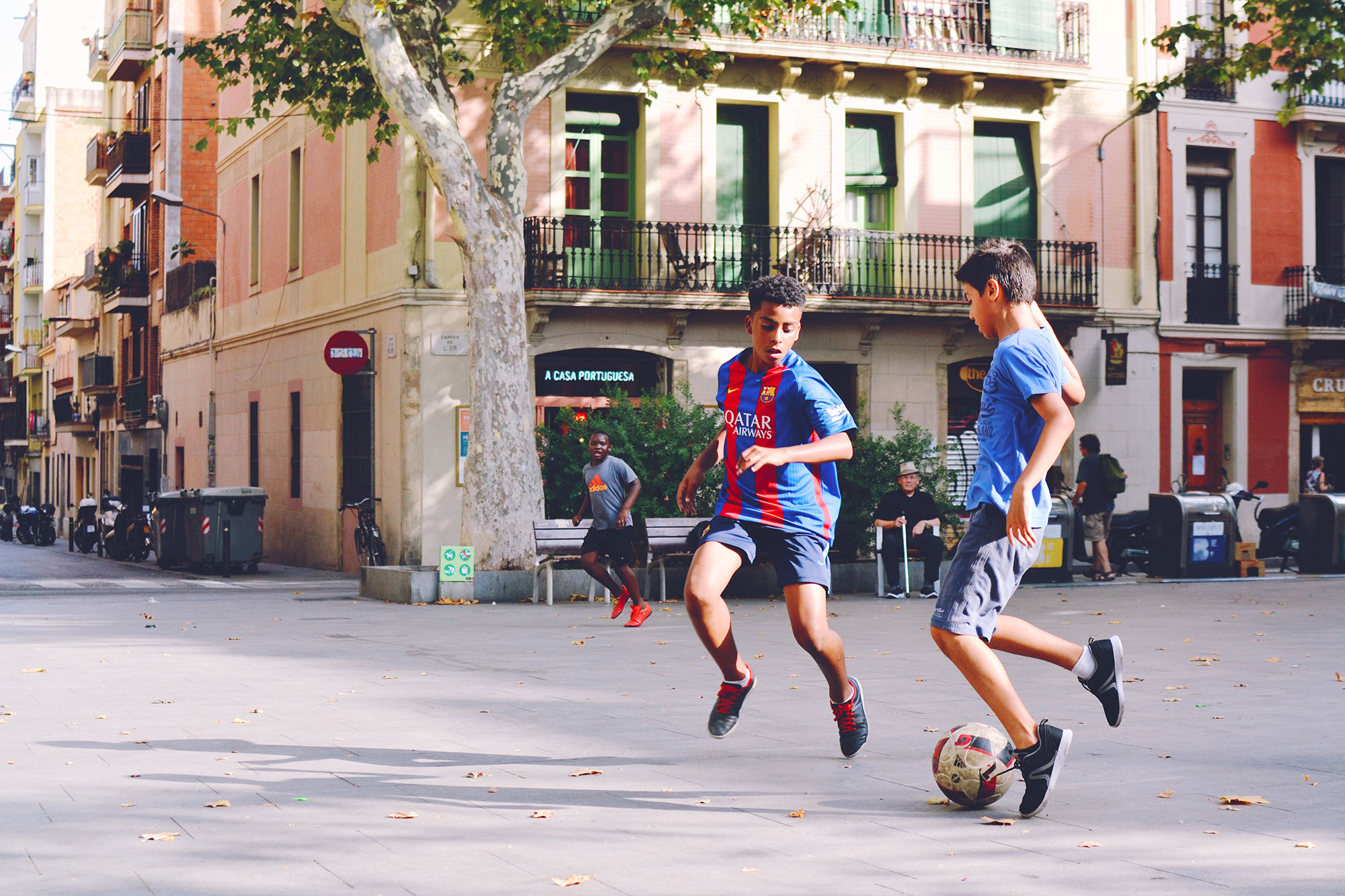 Outdoor learning and activity is becoming increasingly more important in childcare settings, what advice would you give to a childcare professional that is trying to provide the best outdoor space possible?

As I’ve already said, I’m a big fan of bringing naturalistic play offers into settings and spaces. It’s no coincidence that the busiest part of many play spaces is the sandpit – especially if there’s a water supply too. And – again, to repeat – loose parts can be the magic addition that lifts children’s play and engagement. Adding in these elements can be less difficult – and less costly – than people think. There’s plenty of advice online about bringing nature and loose parts into settings in low-cost ways.

“loose parts can be the magic addition that lifts children’s play and engagement.”

What role does nature play in a child’s development?

That’s a big question! I’m most interested in how natural spaces foster children’s curiosity and sense of exploration and help build higher-order competencies like self-efficacy and resilience. But there’s also evidence that young children are strongly – perhaps innately – drawn to nature, and that early positive experiences build a sense of attachment to the natural world that lasts into adulthood. That’s potentially vital when we consider our shared long-term responsibility for the biosphere.

What advice would you give to a childcare professional that may struggle to gain access to a natural environment?

Start small – even a sandpit, a growing bed or a mud kitchen can make a big difference. Look locally for any kind of green space that you could visit regularly. I’m a cheerleader for Forest School approaches, but you don’t need any special qualifications to take children on exciting local explorations. Remember that children experience the world at a much smaller scale than adults.

In my daughter’s urban nursery, the children used to talk of going to the forest in the garden, and what they were referring to was a cluster of precisely four small conifers!

How important is it that a child experiences risk and challenge as part of their play?

It’s vital, for all the reasons I’ve touched on, and more. But I worry about some of the thinking on the topic. I’m uncomfortable with the idea that ‘risky play’ is a separate category or type of play offer – something that solely happens on equipment, and that is quite removed from say dressing-up play or story-telling.

“a balanced, thoughtful approach to risk should be at the heart of a setting’s pedagogical ethos”

The truth is that that ‘tickle in the tummy’ feeling – the excitement that goes along with stepping from what is familiar to what is new, uncertain and a bit scary – runs through children’s play like blood through their veins. Hence a balanced, thoughtful approach to risk should be at the heart of a setting’s pedagogical ethos, shaping all the decisions that educators make about how (or even whether) to intervene in children’s play.

What makes you most passionate about the work you do?

When I can see that the arguments and insights I am putting forward are making a difference.

And finally, If you could choose just one, what would you say has been the most rewarding moment of your career?

Leading a successful battle with an American safety standards body that wanted to ratchet up playground surfacing requirements was a personal triumph. It may sound technical, but it stopped a hugely damaging and expensive move in its tracks. It means that the billions of dollars that would have had to have been spent on tearing up playgrounds – not just in the USA but arguably around the world – can now be spent on making them more fun and engaging for children and families.

We hope you have enjoyed this interview and are interested in more of our range of Childcare Conversation features. 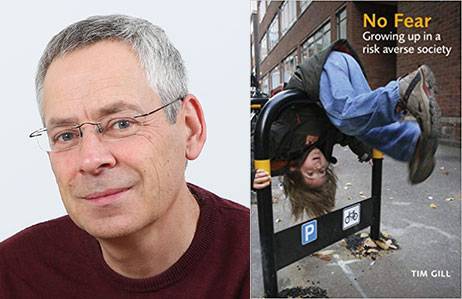 Tim Gill is an independent scholar and consultant on childhood. He focuses on the changing nature of children’s play and free time, and their evolving relationships with the people and places around them.

Co-author of the first-ever London-wide planning guidance on children’s play and recreation, Tim is a longstanding advocate for child-friendly urban planning and design. Also as the author of ‘No Fear: Growing up in a risk-averse society’, Tim is keen to encourage having risk as a natural part of a child’s play and development.

If you’d like to find out more about Tim Gill and his work you can visit his site Rethinking Childhood, follow him on Twitter at @TimRGill or check out his book No Fear: Growing up in a Risk Adverse Society.

Our Childcare Conversations series aims to showcase a cross section of leading voices from the world of childcare talking about their roles, offering advice, comment and views on topical issues.  This time around we’ve decided to shine the spotlight on outdoor learning and have chatted to several early years experts to gain their insight on the inclusion of the outdoors in child development.

Related Items
← Previous Story The Benefits of Outdoor Learning: Interview with Niki Buchan
Next Story → Creative Play and Development Through Woodwork: an Interview with Pete Moorhouse