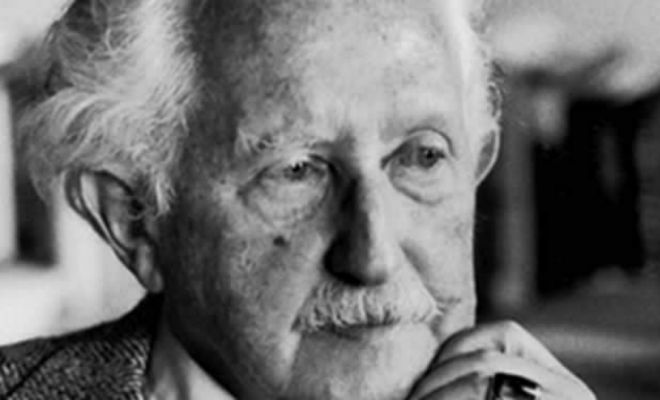 Erik Erikson was a German-American developmental psychologist and psychoanalyst whose theory about human psychological development and its dominant tensions has become well-known. Erikson is the psychologist who coined the phrase ‘identity crisis’ in connection with adolescent development.

Erik Erikson (1902-1994) was an ego psychologist who established an influential theory of psychosocial development. Erikson’s theory is cast in terms of the dominant tensions which exist in eight life stages he described as follows:

Erikson was in agreement with Freud that human personality developed in a series of phases. His psychosocial development theory therefore describes the impact of social experiences across the whole human lifespan, especially in terms of how social interaction and relationships play a role in the ongoing growth and development of humans.

Erikson’s theory builds sequentially upon the preceding stages and also prepares the way for the developmental phases which follow. According to Erikson, people at every stage experience a conflict which acts as a turning point in the course of their development. Erikson believed these conflicts centre on an individual’s ability to develop a psychological quality or a failure to develop that quality. At such moments, there is rich potential for personal growth but also some potential risk of failure.

Those who are able to deal successfully with such conflict will emerge from the stage fortified with psychological strengths which will sustain them through the remainder of their life’s journey. But if they should fail to deal with these conflicts effectively, they run the risk of failing to acquire some essential skills required for a robust and resilient sense of self.

Erikson also believed that our behaviours and actions are driven by a sense of competence. So each phase of Erikson’s theory focuses upon developing competence in a certain area of life. And when the stage is handled well, the individual develops a sense of mastery, sometimes described as ego strength or ego quality. However, if a stage is poorly navigated, the individual will be left with some sense of inadequacy as regards that particular developmental feature.

Certain aspects of Erikson’s theory have also been subject to challenge: What experiences are required to complete each phase? How does one graduate to the next phase? Critics believe that the lack of a fuller account of the specific mechanisms for resolving conflicts and moving between phases is a major weakness of psychosocial theory.

One strength of psychosocial theory is that it provides a broad structure which can be used to view development across the human lifespan. It also focuses attention upon the essentially social nature of human beings and the critical influence social relationships have on growth and development.