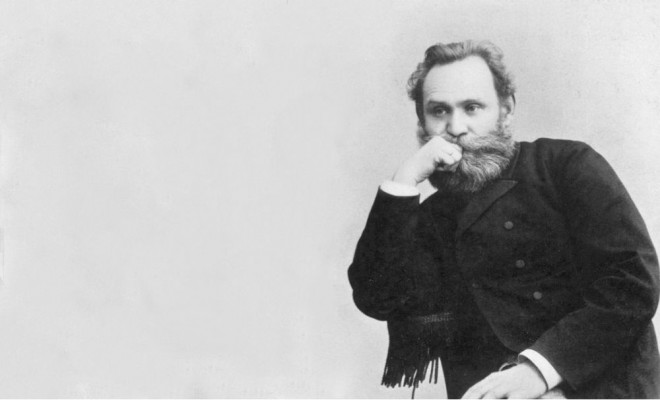 Ivan Pavlov was a Russian physiologist known primarily for his work on developing the principles of classical conditioning. Pavlov’s classical conditioning has found numerous applications: in behavioural therapy, across experimental and clinical environments, in educational classrooms as well as in treating phobias using systematic desensitisation.

First discovered by Russian physiologist Ivan Pavlov (1849-1936), classical conditioning is a learning process governed by associations between an environmental stimulus and another stimulus which occurs naturally.

The action of classical conditioning upon a subject is a three-phase process:

Classical conditioning demands a naturally occurring stimulus which will induce an automatic response. So at this stage, there is a UCS (unconditioned stimulus) linked to a UCR (unconditioned response) which occurs naturally.

One the UCS and the CS are connected, the CS alone will trigger a response. At this final stage, the response has now become a CR (conditioned response). That means the subject has learned to produce the CR when triggered by the CS – which was previously just a neutral signal.

The key elements of classical conditioning:

Acquisition requires a neutral stimulus to become linked with an unconditioned stimulus. This must then be repeatedly reinforced to ensure strong learning takes place.

Once a conditioned response has been created, it can tend to emerge as a response to other stimuli which appear similar. For instance, if a particular bell tone is the conditioned stimulus, similar sounding bell tones can elicit the same response.

Teachers can use classical conditioning to help children overcome some anxiety-provoking contexts. For instance, providing consistent reassurance and support may help a child who is anxious about reading aloud start to feel more calm and comfortable.

Related Itemschild developmentchild development theories
← Previous Story Why Should Fine Motor Skills Be Developed?
Next Story → Why We Should Encourage Expression and Creativity