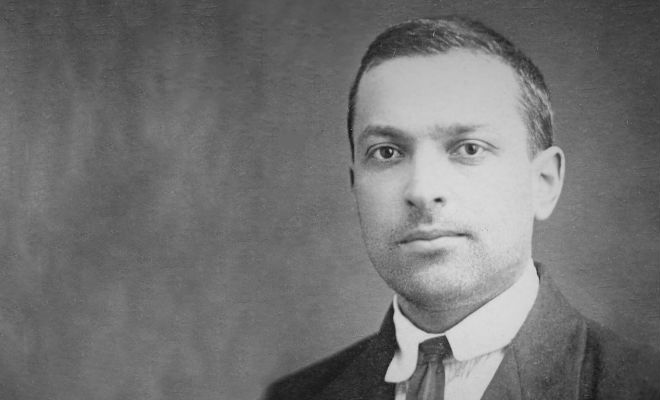 Lev Vygotsky was another psychologist who believed children learn about their world through physical interaction. Vygotsky’s sociocultural theory asserts that learning is an essentially social process in which the support of parents, caregivers, peers and the wider society and culture plays a crucial role in the development of higher psychological functions.

A pioneering psychologist with diverse interests, Lev Vygotsky (1896-1934) was interested in how cultural elements which a particular society deems important – for example, customs, beliefs, skills and values – are passed on to new generations. His sociocultural theory declares that social interaction within the family and with knowledgeable members of the community is the primary means by which children acquire behaviours and cognitive processes relevant to their own society. Adult or peer intervention in this context is thus an essential part of the development process.

Vygotsky claimed that initial development was prompted by the child’s immediate social interactions, but that, as learning became internalised, there was a shift to the individual level. For Vygotsky, children were apprentices who learned from and alongside those with greater experience who understood their abilities and needs.

Two particular insights drawn from Vygotsky’s work have had an important influence on childcare:

Part of Vygotsky’s sociocultural theory, this accounts for children who appear to lack certain skills when tested yet often perform more competently in the presence of someone who has the necessary knowledge. Skills displayed in this social context, but not in an isolated setting, fall within the zone of proximal development. This concept underpins the notion of ‘scaffolding’ in which a more knowledgeable other provides support to promote a child’s cognitive development.

Vygotsky’s work examined the inter-relationship between language development and the thinking process. He believed younger children primarily used speech to think ‘out loud’, but then gradually evolved a silent ‘inner speech’ as they acquired mental concepts and cognitive awareness.

According to Vygotsky, inner speech – though derived from oral language – develops as concepts are internalised and is a more condensed version of normal speech.

Learn more about Vygotsky’s work and how it compares with other eminent psychologists in our piece on Social and Emotional Development. Plus read a fascinating ‘Virtual Interview‘ between First Discoverers and Vygotsky on the topic of technology and child development.