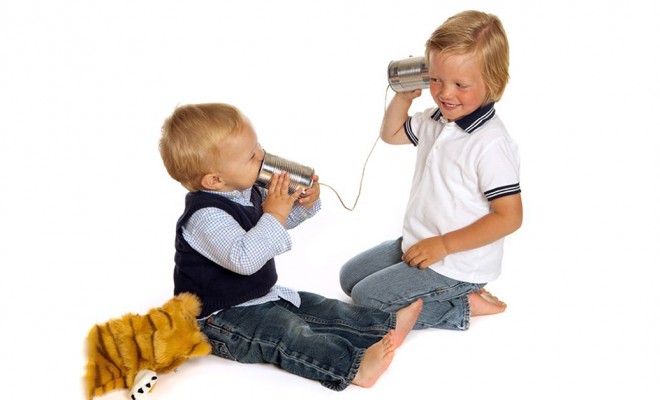 As a great philosopher of language, Wittgenstein understood the critical importance of linguistic ability. Without language, human communication would be limited to the level of basic instincts, but even more importantly, as Fontana1 points out, ‘a world without language would be a world without thought’. The acquisition of language is thus a major human attribute which has enabled us to build a complex civilisation far beyond the limits of development elsewhere in the animal kingdom.

How humans actually acquire language early in life, though the subject of much research, remains one of the mysteries of our existence. The Book of Genesis, recounting the language story about the Tower of Babel, begins by telling us ‘now the whole world had one language and a common speech’. This implies the ancients perhaps knew, and modern linguistic researchers have confirmed, that a new born child at the babbling, pre-speech stage can hear and make all the sounds which exist in all the languages of the world. How infants filter the syllables, then the words, they need from this scarcely imaginable mass of linguistic data seems miraculous before one even considers the child, virtually unaided, then accomplishes the feat of developing enough grammar to speak and understand their native language. For parents and childcare professionals this dramatically underlines the huge learning potential young children possess.

An early enquiry into language development and acquisition by B.F. Skinner² (1957) proposed that infants develop language through ‘operant conditioning’ by receiving reward and reinforcement for their efforts. For example, the easily observable phenomenon of ‘motherese’ where a mother/parent/carer will constantly echo and respond to their child’s vocalisms, often extending and elaborating upon them, clearly rewards infants and encourages them to attempt further communication. As words emerge, asking for a ‘dink’, produces a drink and the young child receives further stimulation to develop speech in response to such environmental factors. 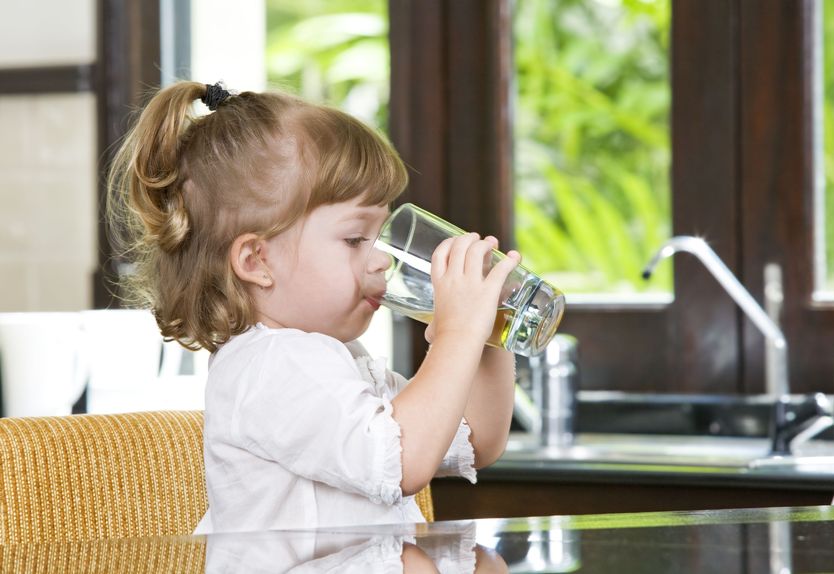 A major figure in linguistic research, found Skinner’s environmental explanation for language development to be insufficient, arguing that it would be impossible to acquire the necessary skills to produce an infinite variety of speech and responses just by means of environmental input. Chomsky3 (1965) instead advanced the idea of a Universal Grammar, believing that humans were born with an innate understanding of some basics of language construction: in virtually every language, for example, the subject of the sentence comes before the object.

According to Chomsky, the child learns the vocabulary of his native language, and the biological Universal Grammar feature takes care of the rest. Chomsky’s theory proposes Universal Grammar is most active during the early biological period leading to maturity, which would help to explain why young children learn languages so easily, whilst adults find the process much more difficult.

[Develop your childcare & development understanding make use of The Science of
Childcare Series.]

Shaffer4 (1993) established four types of knowledge children need to acquire in order to learn language – usually in the following sequence:

– Phonology: the set of sounds the language uses.

– Semantics: the meaning carried by words and sentence constructions.

– Syntax: the rules of grammar governing how words and sentences are combined.

– Pragmatics: how a language needs to be modified in different contexts (e.g. commands, informal conversation etc.).

Remembering, of course, that developing children understand more language than they can actually reproduce in their own speech, Shaffer’s phonology category covers a baby’s initial vocalisations, leading to ‘echolalia’ when the child repeats babbled syllables – “mamama”, “dadada” – developing embryonic word sounds in the process. By eight months, babbling clearly reflects many aspects of the child’s native language, and around one year old, some words are acquiring significant meaning, providing evidence of an early vocabulary.

At about eighteen months, so-called telegraphic speech begins. This is a basic form of speech leaving out all but the essentials to convey a meaning, e.g. ‘Daddy sit.’ Nevertheless, those with experience of caring for children will know the range of meaning which a child can add to even a single word using different vocal inflections, for example, to cover an array of different emotions. Building on telegraphic speech, children start to recognise nouns and verbs, adding more to their expanding vocabulary and experimenting with what Braine5 (1963) called ‘pivot words’ combined with a range of ‘open’ words – all gone, all messy, all clean, all done. Pronouns also appear about this time and are deployed in the same way – me hot, me toy etc.

Between 2½ and 5 a child’s language develops enormous scope and fluency as simple ‘in’ and ‘on’ prepositions are then followed by greater complexity. A frequently noticed error at this stage: ‘The cat runned away’ and similar situations where ‘-ed’ is wrongly added, is believed to be caused by ‘over regularisation’ where children initially apply a rule they know, even where it is inappropriate.

Recent linguistic researchers are often a little uneasy about the Universal Grammar hypothesis, many feeling that biology, psychology and evolution provide scant evidence for something as concrete as nouns and verbs. Whilst those championing the Universal Grammar perspective stress the emergence of full-blown, adult-style aspects of language learning, constructivist researchers, on the other hand, envisage a developmental process driven by more general cognitive and learning abilities, especially the ability to infer and ‘make sense’ of things by comparing details of a new context with what is already known.

[Read this article on Cognitive Development, Part 1 of The Science of Childcare Series.]

An additional, and sometimes revealing, activity for childcare professionals would be to occasionally review children’s progress purely from a language perspective to evaluate how it compares with an overall progress assessment. It must, of course, be underlined that individuals advance at different rates, and it is never satisfactory to make sweeping comparisons on narrow evidence. Nevertheless, an exercise which periodically looks at a child’s language development in isolation, when measured against general predictions and expectations, could be a useful indicator of the likely benefits of enrichment opportunities or other interventions.
[References]