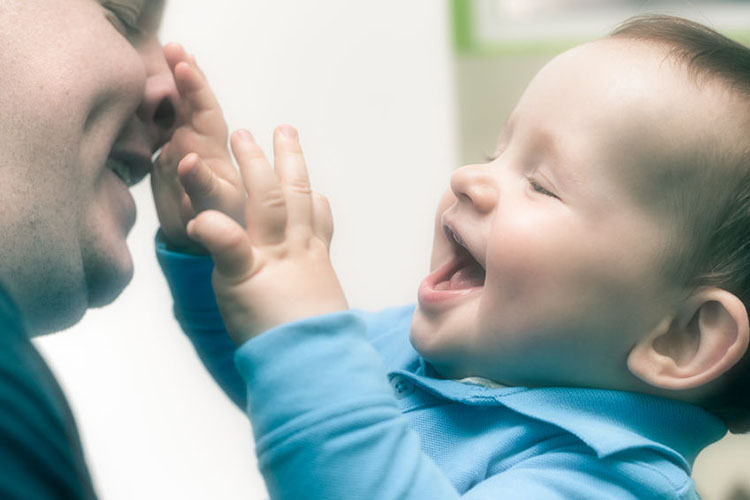 Having cracked the outer layers of the language code and largely mastered the basics of mobility, the former yearling is heading towards ‘supertot’ status – more prosaically defined in Early Years Foundation Stage (EYFS) terms as 16 to 26 months. Even though walking and talking could hardly be described as honed to perfection, the two year old has left much of infancy behind. Yet despite his recent acquisitions, the aspiring two year old is still likely to find learning the ropes in this new phase a tough assignment.

Theorist, Jean Piaget1 describes the cognitive development of a child of this age as leaving the sensori-motor stage and entering, or about to enter, the pre-operational world of symbols. Meanwhile, as regards to linguistics, work on two of the four knowledge elements Shaffer2 identifies as essential for mastery of language – phonology (sounds) and semantics (meanings) – is well under way.

For Lev Vygotsky3, the child’s language would be moving towards his second ‘complex’ stage where language and thought begin to move in parallel, and where tasks are mainly accomplished with the support of adult ‘scaffolding’. And according to Erikson’s psychosocial theory4, virtual twos are experiencing stage two where the major conflicts centre on autonomy vs. shame, resulting in a wilful push for independence interspersed with moments of paralysing doubt.

The more particular phenomena of ‘separation anxiety’ (Kagan, Kearsley and Zelazo, 19785) when a significant trusted caregiver is not nearby has most likely peaked just as this EYFS phase begins, and is now set to decline.

Armed with a growing repertoire of nouns to name more and more objects in their world, virtual twos finally break the bonds which shackle the rest of the animal kingdom by uttering their first two-word sentence. This basic pattern, known as ‘telegraphic’ speech, strips communication to its essentials and usually requires some contextual interpretation by those sensitive to, and familiar with, a child’s needs and routines.

During this phase, the limitations of two-word telegraphic speech are ingeniously circumvented by the child’s use of what Braine6 identifies as a ‘pivot’ word followed by an ‘open’ word to give a useable variety of phrases: ‘all gone’, ‘all done’, ‘all clean’, ‘all messy’, and so on. Further research confirms this mechanism to be universal:

If you want to read more about this, have a look at our Developing Speech and Language article.

By virtue of their developmental progress, virtual twos are now at the start of their journey towards an understanding of the moral rules and social conventions which will help them to socialise with others. Describing children’s mental constructs during this phase, Astington and Edward8, note they are able to:

‘… show awareness of the difference between thoughts in the mind and things in the world. In pretend play (e.g., pretending a block is a car), toddlers show that they can distinguish between an object – the block – and thoughts about the object – the block as a car. They also understand that people will feel happy if they get what they want and will feel sad if they do not. … children see that there may be a difference between what they want and what another person wants. … in language too: 2-year-olds talk about what they and others want and like and feel.’ 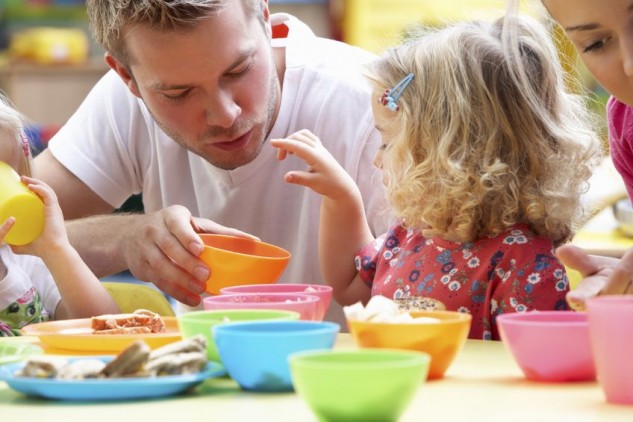 Nevertheless, as many childcare professionals will know, the most common precursor to social interaction with other children occurs when virtual twos engage in ‘parallel play’, in which children play alone but in close proximity, sometimes modifying their own actions to incorporate elements they notice in the play of others.

Today’s supertots live in a world of screens, many of which are designed to entertain, provide information, and even teach, in a manner which often removes the need for any human interaction. This reality is implicitly acknowledged in the EYFS Early Years Outcomes9 document which describes a virtual two who ‘seeks to acquire basic skills in turning on and operating equipment’ and his senior counterpart, just six months’ older, who ‘knows that information can be retrieved from computers.’

Whilst opinions are sharply divided about the need, or otherwise, to limit access to technology for very young pre-school children, certain observations can be made:

Read our article Technology in Education for more information on this.

The views of those who are concerned about the adverse effects of media exposure are echoed in the closing statement from the Kaiser Family Foundation’s historical review11 of media research:

‘… research has not come close to keeping up with the pace of new media development. Infants, toddlers and preschoolers today are developing in an environment saturated with media, and unanswered questions abound concerning their use of electronic media. In order to fully grasp the positive and negative consequences of this media use, funding must be available for a comprehensive, cohesive research agenda on media effects.’

‘… there are more questions than answers when it comes to mobile media. Until more is known about its impact on child development, quality family time is encouraged, either through unplugged family time, or a designated family hour.’