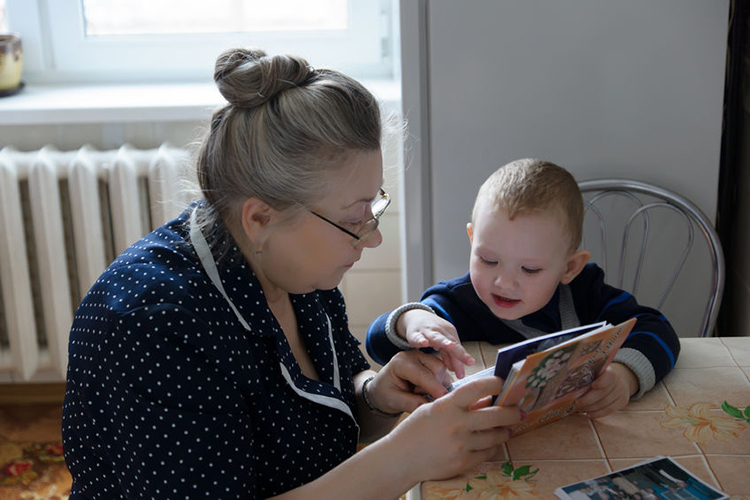 Generally much smarter than he sounds, and therefore frequently under-estimated, the child described in the EYFS’ (Early Years Foundation Stage) 22 to 36 months phase has the keys to the discovery zone, but sometimes finds his recently acquired autonomy takes him to places his patience just doesn’t want to go. Yet even though he has still to learn to negotiate all kinds of barriers, this young adventurer risks everything just to move forward, knowing instinctively that such behaviour, supported by his evolving language skills and word development, will reap incredible rewards.

The majority of children at this developmental phase will be entering Jean Piaget’s1 ‘pre-operational’ Stage 2, where the theory states a child will ‘learn to use language and to represent objects by images and words’. Importantly, the theory also holds that ‘thinking is still egocentric – (the child) has difficulty taking the viewpoint of others,’ and is inclined to ‘classify objects by a single feature’.

Piaget’s work casts Stage-2 children as being unable to ‘decentre’ – and thus effectively unaware of any perspective beyond their own. However, many critics have demonstrated that Piaget’s experiments were flawed in a number of respects, some even observing that a more sympathetic reading of Piaget’s outcomes could suggest his child subjects, rather than displaying ignorance, were following researcher’s verbal cues. Fontana’s2 comment not only reinforces this view, but acts as a warning to caregivers:

‘Children’s failure to understand the questions and instructions and explanations offered to them by adults is due less to their own shortcomings than to the frequent inability of adults to present these communications to them in a form which is appropriate to the level at which conceptually they are able to function.’

Where Piaget stressed self-activation as the basis of cognitive development, Vygotsky by contrast saw the child as developing understanding and expertise in a social context via the role of an apprentice. A child’s language, Vygotsky argued, was central to this process; and where Piaget3 dismissed child self-talk as ‘egocentric speech’, Vygotsky4 instead saw ‘private speech’ – a key feature required for the promotion of cognitive development.

Many childcare professionals will, of course, be aware young children talk to themselves. This important phenomena commonly emerges a little after 24 months, and peaks during the pre-school years. Many have argued its presence implies the existence of planning and monitoring capabilities, whilst Berk5 believes this is ‘an essential part of cognitive development for all children’. Researchers have found such utterances tend to mirror a child’s developmental experiences, noting private speech can occur, for example:

If you have concerns about language development, read our Developing Speech and Language article

The Advent of Question Time

No sooner has private speech arrived than questions appear too. Planas6 notices that ‘interrogative utterances frequently appear in the linguistic repertoire of adults who interact with very young children’, whilst Savic7 notes also that ‘this tendency reverses when children begin to form (their own) questions’. Snow8 advances a reasoned view for this adult behaviour, which most caregivers would support, when he proposes that:

‘Seeing children as relatively incompetent conversational partners helps us to understand why language addressed to children is so full of questions (attempts to pass the turn to the child), clarifying questions and expansions (attempts to clarify and upgrade child turns).’

So it seems children ‘catch’ this adult behaviour, and before long, start to return it with interest!

As with adults, any child in a hurry to learn about the world is bound to cut corners at times. Thus the mastery of more difficult speech sounds is likely to result in many initial approximations which, the helpful ‘playing with words 365’9 website explains, are termed ‘phonological processes’. Amongst the examples all children at the 22 to 36 months EYFS phase develop, the following will be quite familiar to childcare professionals: 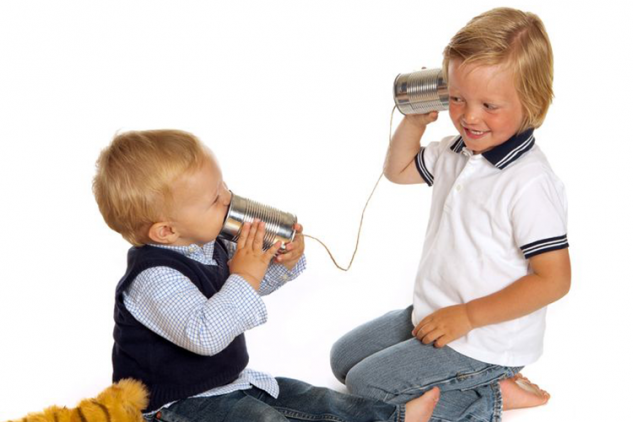 Word up to the Benefits of EYFS Word Play

Canizares10 believes ‘word knowledge is among the most critical pieces of language development’ and sees the period up to 36 months as a time when ‘language growth occurs very quickly’. Every adult-child conversation during this period presents an opportunity to extend a child’s language skills, as Canizares exemplifies via this simple exchange:

‘A child may say: “Doggy ruff ruff?” The mother responds: “Yes, there goes the doggy. Ruff, ruff! That’s how he barks. He is hungry and wants his dinner.”’

As caregivers will know, young children are also fascinated by the sound of long, unusual, or seemingly difficult words. This suggests they are wired to pay special attention to the way adult conversation uses words with precision, and for special effect. Parents and caregivers prepared to feed this fascination by providing a vocabulary-rich environment where sophisticated words occur naturally will soon discover that this brings rewards – far from sailing above children’s heads, this approach may yield comments about clothes being ‘saturated’, or a sibling’s behaviour appearing ‘ridiculous’. 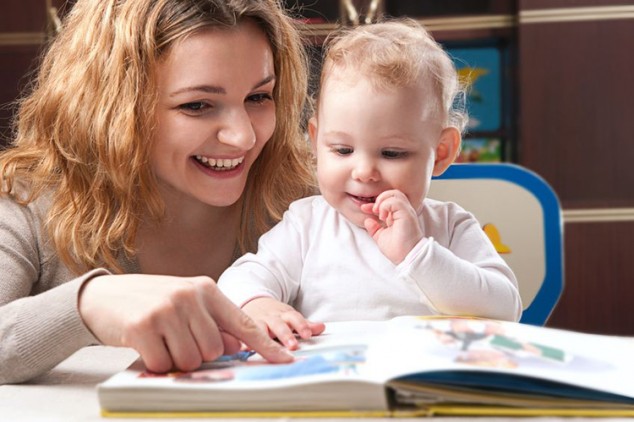 A variety of storytime contexts are available to children between 22 and 36 months, and research suggests that shared-reading, started early, nurtures the development of language abilities. Both with traditional bedtime story and opportunities offered during nursery care, researchers tell us that adults trained in ‘dialogic-style’ reading11 offer children the greatest benefits. At the heart of this technique is the notion that open questions prompt the child to take the lead whilst the adult supplies informative and expansive feedback customised to the child’s level of understanding, a strategy resulting in richly rewarding responses paving the way for lasting advances in literacy and language development.

Whilst daily life has its fair share of frustrations for the two-year-old whose third birthday is approaching at a rapid pace, helping this child to understand, articulate and deploy language is one sure way to promote and encourage the mindset required to successfully navigate such challenges, whilst simultaneously honing a core communication tool which will last a lifetime.
[References]