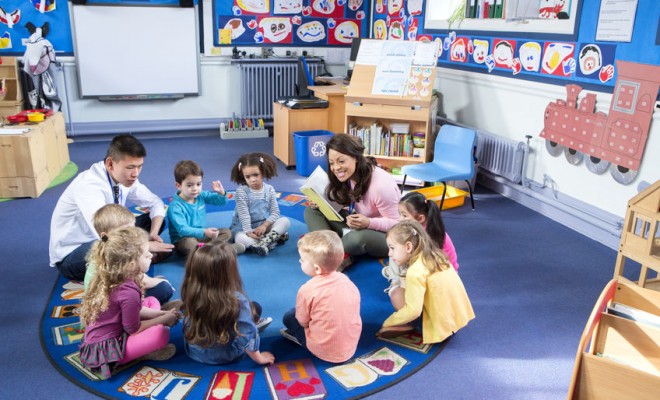 Research shows that the most effective way of teaching young children to make and read words is to teach phonics in a structured way. Phonics games and activities that help children to identify and distinguish sounds are a key part of this, because you can use things they already enjoy to improve motivation and engagement.

So for this post, we’ve teamed up with educational consultant Alistair Bryce-Clegg to bring you five of the best ideas from his book “50 Fantastic Ideas For Teaching Phonics“.

1. Magnets in the Snow

The children are using their skills of recognition and phonic knowledge to identify and name initial sounds. 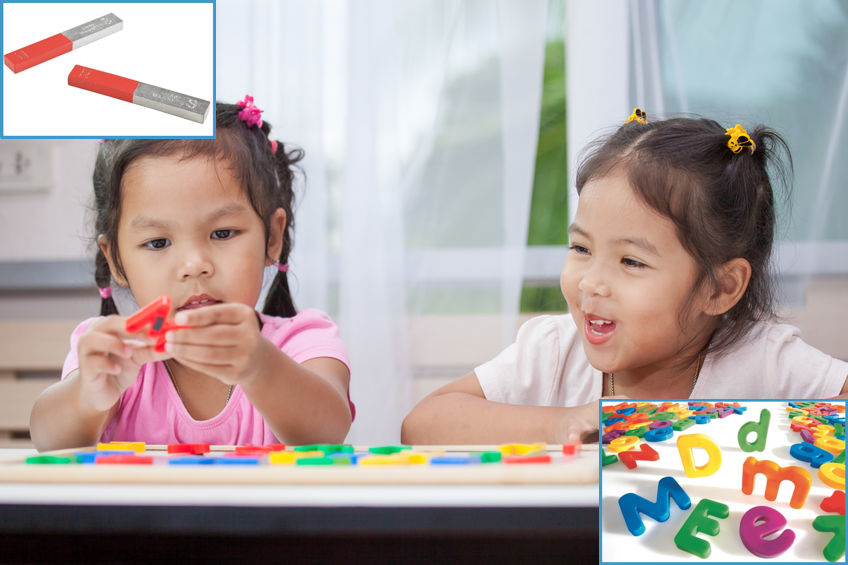 You will be using a game that is very popular with a large number of children to help them to use their phonic knowledge more effectively. 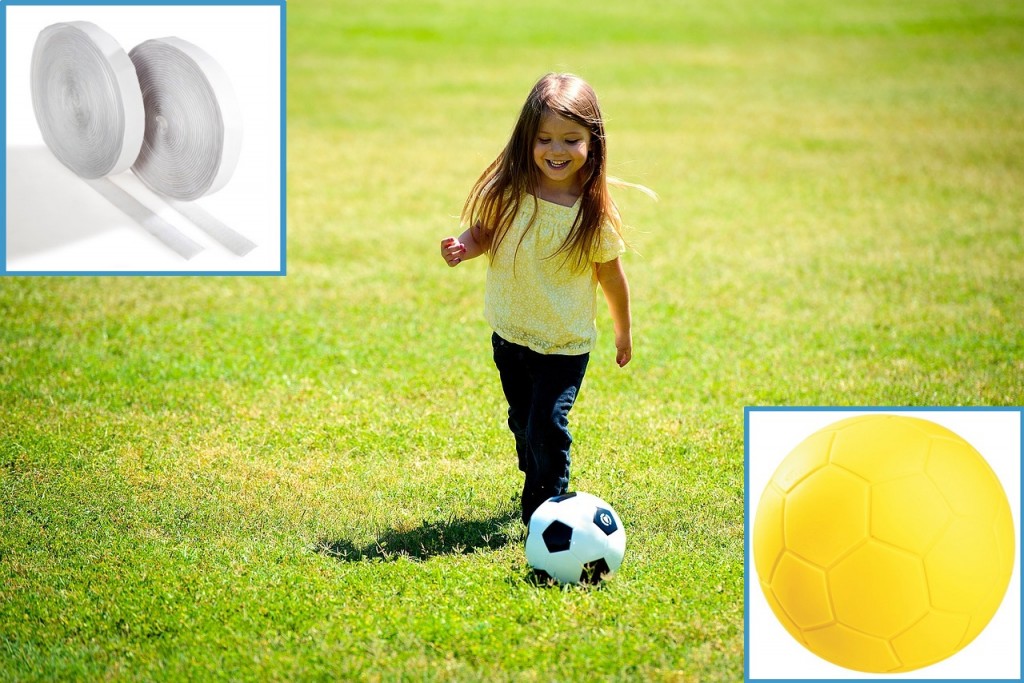 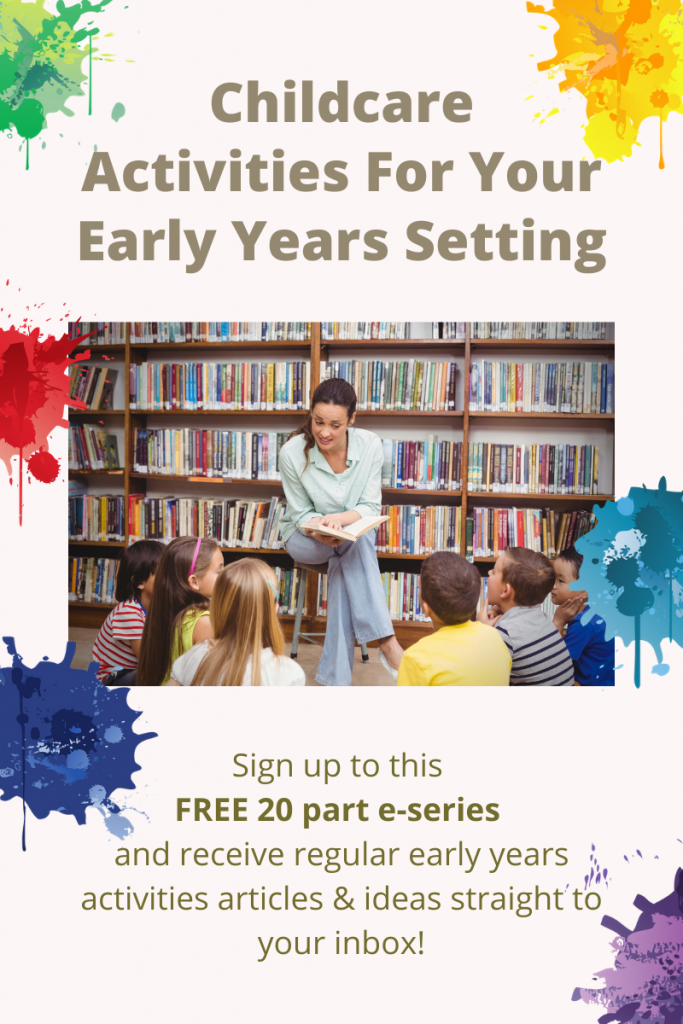 The children are having the opportunity to learn and consolidate their phonic knowledge in a fun way. 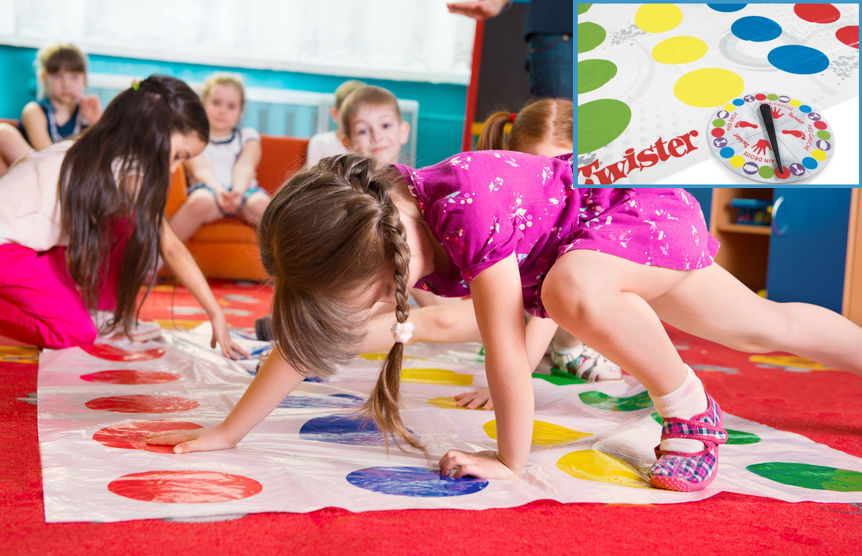 The children will be listening to sounds, remembering them, repeating them and using them to create words. 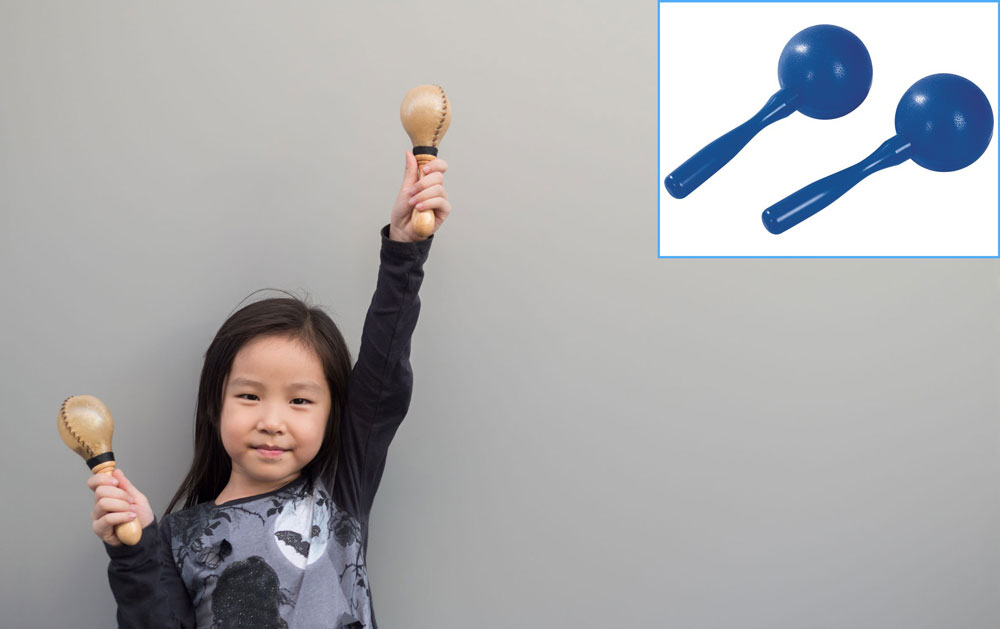 The children are experiencing the use of alliteration as well as having the opportunity to use their phonic knowledge to find words that start with the same sound. 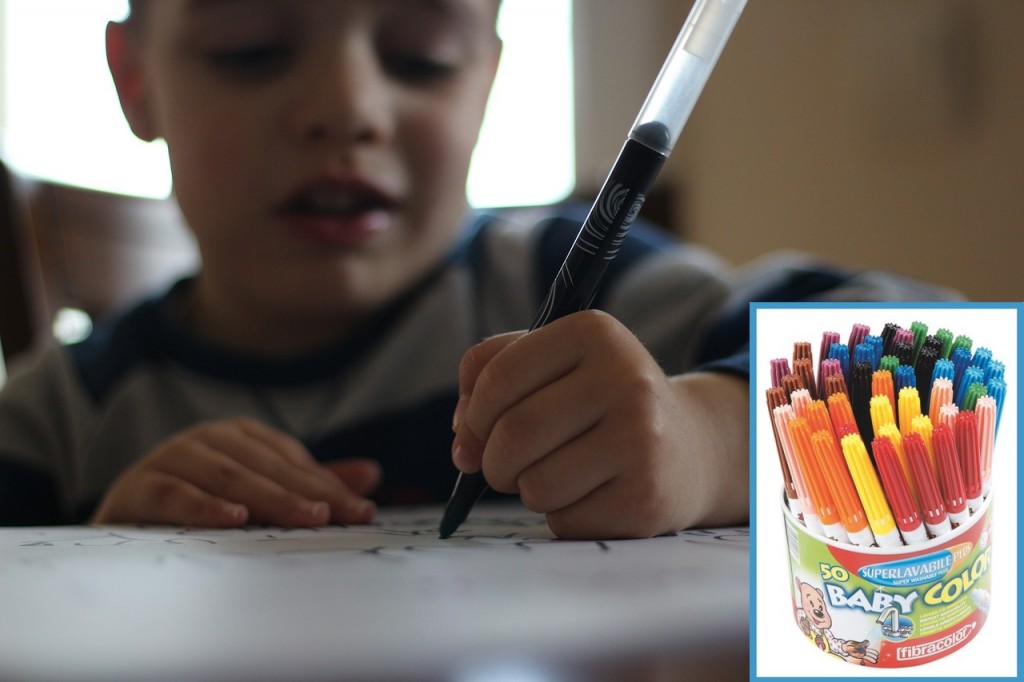 Alistair enjoyed a successful 10 year career as the Head teacher of three-form entry Infant school and Early Years Unit in Cheshire. Alongside his headship, he established a consultancy career specialising in the education of children in the Early Years.

Demand for his consultancy became so great that Alistair left headship and established ABC Does… (abcdoes.com).

Most of his time is spent supporting practitioners in their settings or delivering key notes and training, specialising all aspects of Early Years practice and management for both the maintained and non-maintained sectors nationally and internationally.

Alistair is also an award-winning author and product designer, whose work has been published in a number of books and magazines. Alongside support and training for a range of settings and schools, Alistair also works Internationally and with Local Authorities across the UK.