For children, playing IS the adventure - Adrian Voce 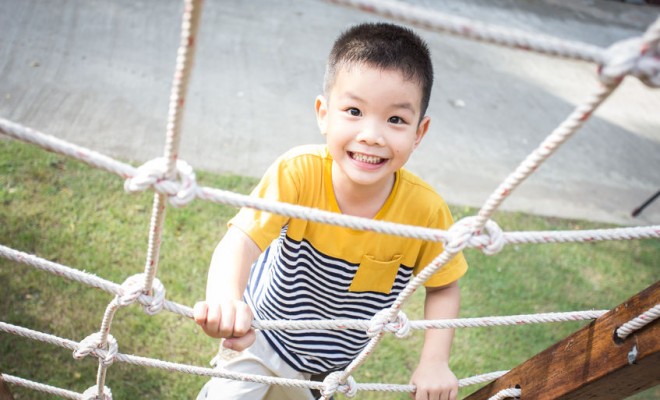 For children, playing IS the adventure – Adrian Voce

The recent announcement by Play England and partners of their new Sport England funded pilot project, Adventure into Sport – ‘using play as a springboard into sport’ –has been met with some very mixed reactions within the play professions.

On the one hand, some much-needed resources for children’s play services are overdue. The sector has suffered a major downturn since the peak years of 2004-10, and although no longer monitored since the coalition government abandoned the play strategy in 2010, there is plenty of evidence that both staffed adventure playgrounds and unstaffed play areas have been badly hit by austerity – with more cuts still to come.

Play England itself has been as badly affected as many front line services, with the absence of a government play policy making it very difficult for the national body to secure funding to replace the central contracts it lost in 2010. Few will begrudge either they or their partners the opportunity this project represents: to survive another year in a difficult climate.

On the other hand, the implication that play provision is only worthy of funding if it can demonstrate how it is a gateway to children’s participation in sport will be a bitter pill to swallow for play advocates. Adventure playgrounds (the focus of this project) in particular have been at the cutting edge of playwork since the practice was first conceived and this new initiative will seem like a retrogressive step to many in the field.

It is true that all sport begins with play. Hand-eye coordination, gross motor skills and physical prowess are each developed by children from infancy upwards through their instinctive, playful engagement with the world. Equally, children’s love of games, taking risks and rising to challenges is first enjoyed by toddlers and pre-schoolers at play. 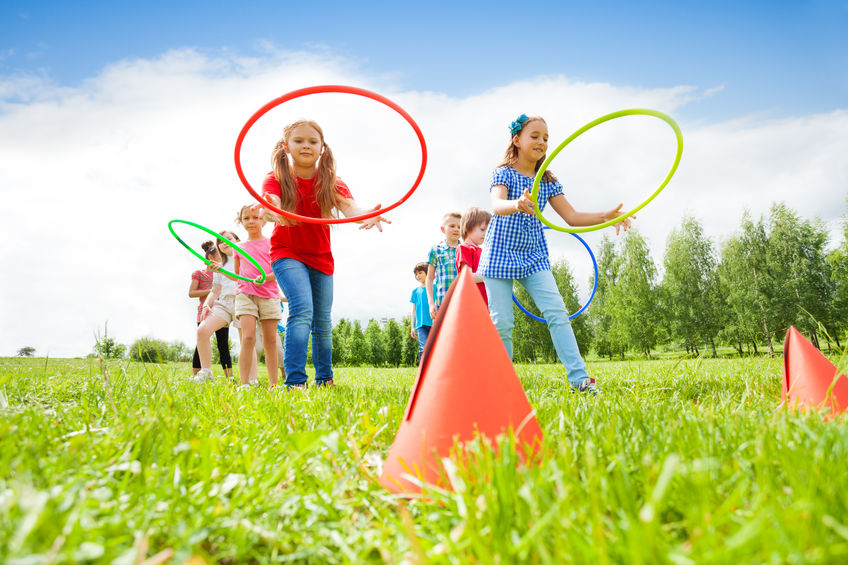 The benefits of play to children’s health and wellbeing are well documented, not least in the way that it is a vital contributor to their physical activity levels. Children given enough space and opportunity to play are much more likely to be fit and able to enjoy sport than those who do not.

However, seconding children’s play to the supposedly more important outcome of their engagement in sport and physical activity overlooks that playing for its own sake is a child’s right. It may also have the effect of perverting or ‘adulterating’ what is a deeply instinctive set of behaviours. Children’s play does not conform to adult norms. Only a small number of the recognised play types, for example, could be described as necessarily ‘energetic’ or physically active. Privileging these over others is to interfere with a complex evolutionary process.

Canadian researchers (Alexander et al 2014: 155) have found that ‘by regulating children’s play to be healthy and active, and thus normalising the ways in which children are encouraged to play, other relevant qualities of play may be neglected’. They argue that ‘the active play discourse, which valorises some representations of play (i.e. active) while obscuring others (i.e. sedentary), is reshaping meanings of play for children, and that this may have unintended consequences for children’s wellbeing’ (Alexander et al 2014b).

And so why is the sector having to compromise what it knows about children’s play, just to survive? During the noughties, a progressive, strategic injection of lottery funding, followed by a national government play strategy for England, saw a steady expansion and improvement in public play provision and a long-term commitment to make public space in general more playable and child friendly. At the same time as the Labour Government set out its vision to make every neighbourhood in England an attractive and welcoming place for children to play, the Conservatives’ policy review called for ‘more ball games’ and ‘everyday adventures’ for all children. Even after the change of government in 2010, the Liberal Democrat Deputy Prime Minister, Nick Clegg announced that ‘it’s not right; it has to change’, that only 21 per cent of children play outside on a daily basis.

Since then, play policy at a national level has been notable by its absence. At the recent general election, within the manifestos of the three main UK-wide parties combined, there were 145 references to children and 55 to young people. Unsurprisingly, the overwhelming majority of these were to do with policy on schools, which received 169 mentions, and education more generally (116). Other child policy areas receiving attention from the parties vying for votes were childcare (23 references), early years (15) and youth services (9). How many references are there to children’s play? The answer is none. Not one of the main parties has anything to say about children’s profound need for space to play or about how to create the child-friendly, playable neighbourhoods that were so recently viewed by them as crucial to creating cohesive communities in liveable environments.

In contrast, when children and young people themselves are asked what is most important to them, a perennial top priority is ‘being able to play’ (Children’s Commissioner for England, 2015: 2). In the absence of any other recognition that this matters, the message that Adventure into Sport seems to convey to them is: ‘that’s fine, as long as it helps you to be fit and sporty’.