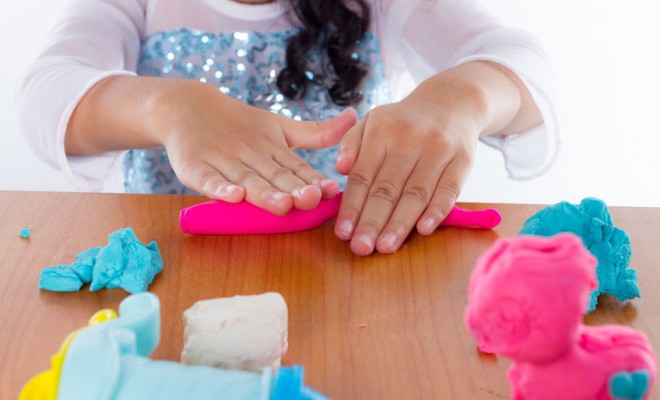 Maintaining My Child’s Right to Play: A Parent’s View on Play-Based Learning

Before becoming a parent I was fairly laid back and not easily ruffled, but since my daughter was born (nearly) 5 years ago, I’ve become some kind of mama-warrior! And now that my little Bean is a schoolgirl, the education system has become the most recent recipient of my wrath.

Let’s take a look at some of the most academically successful countries in the world; Finland for example. Ranked 5th globally for academic achievement by both PISA and the United Nations in 2016, this is a country held as a beacon of good education. Do you find tiny children, perhaps just turned 4, lining up in perfectly pressed uniforms, ready to start their day of phonics, mathematics and indoor PE? No, you do not. Until they are seven, you will find them at home, or in the great outdoors, or at playgroups. But most importantly, you will find them playing. Does this mean they go through life unable to read or add up, or perhaps with a somewhat lacking knowledge of the solar system, or an inability to create a perfect papier-mâché sphinx? Again, no, it does not.

Now it is thankfully true that play is a relatively big part of Nursery and the Reception year in the UK. The EYFS places lots of emphasis on how learning-through-play is “essential for children’s development.” After all, a 5yr old might not grasp Newton’s Laws of Physics, but you can build a water run and let them see it in action. The finer details of Post-Modernist art might be beyond them (and perhaps many adults), but they can dissolve Skittles in hot water and watch a rainbow form, learning how colours mix and change. Vocabulary, rhythm and pitch all develop naturally by listening to stories and songs. All of this instils some of the basic knowledge we grown-ups take for granted about how the world works. It forms the building blocks for future learning, and it sticks in their amazing sponge-like brains because play caters for all learning styles. 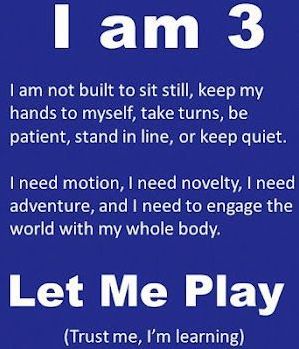 Learning through play is critical. The Greeks and Romans had figured that out, as David Whitebread says in his “The Importance of Play” report. Play allows a child to do more than just learn their letters or their numbers. It gives them autonomy and helps them figure out what interests them; it develops skills of self-regulation and social awareness, while in physical play it allows them to experiment with what they can do, at their own pace.

Why does play-based learning work so well? Because play stimulates the frontal lobe, which is the part of the brain responsible for decision making, fluency in speech, planning and, perhaps most crucially, it’s where our personality is formed. Play, therefore, literally helps a child work out who they are. This is why the Too Much Too Soon campaign believes play-based learning should be extended to the end of Key Stage 1 (years 1 and 2), and Upstart in Scotland have followed suit.

But are the government listening? With the recent introduction of baseline tests for 4year olds and the suggestion in 2014 that children from low-income families would have priority access to primary school places, but only if they attended a school-led nursery, I would say not. And let’s not forget that back in 2013, a spokesperson for former education secretary, Michael Gove, said: “we need a system … freed from the grip of those who bleat bogus pop-psychology about ‘self-image’, which is an excuse for not teaching poor children how to add up.”

Do we, anonymous spokesperson? Do we now? I actually would like my daughter to have a sense of self, to maybe grow up with more confidence than I did. Learning through play allows for this as there are no “assessments” and “targets” for her to fail and demotivate her. Instead, she is free to grow socially through interactions with her peers and to explore what she can (and likes to) do. And perhaps if she can learn now what interests her it won’t take her till her 30s to figure out what she wants to do for a career. So personally I would like to maintain my child’s right to play, her right to a childhood. After all, those years are short enough as they are.
References

Email me more like this…
Related ItemsNursery EnvironmentsPlayPlay Timeplay time child development
← Previous Story Born Too Late? Why Summer Born Children Can Struggle at School
Next Story → The Importance of Group Play for Early Years Children