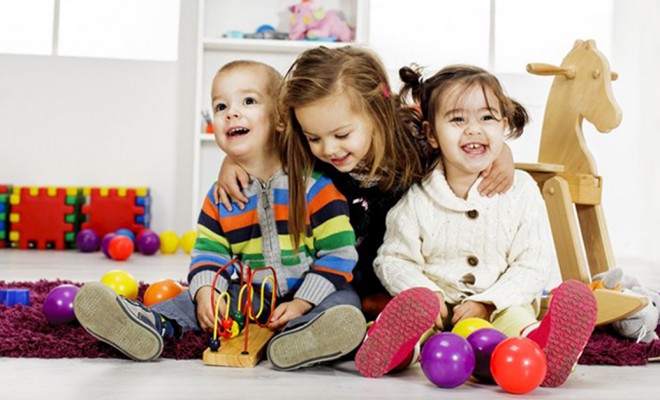 Once upon a time, it has been alleged, two preschoolers were permitted to scale a steep gradient – ostensibly seeking a water source – only to sustain inevitable traumatic injuries during their unscheduled descent. Depending on your perspective, this fabled outcome of Jack and Jill’s wilderness play either underlines the foreseeable danger of ‘slips, trips and falls’, or exposes the poverty of play experiences too many children are forced to endure in today’s bubble-wrapped, risky play averse society.

Whilst protecting children from harm is a natural instinct, society’s (legislative) preoccupation with child safety has overseen the largely unintended curtailment of risky play. Grazed knees, scuffed elbows and associated tears are no longer commonplace in a land where risk assessment policies rule the day.

Clearly such ‘advances’ are well-intentioned, but academics have frequently criticised the negative impact on children’s learning ability precipitated, many believe, by lack of access to risky- and free play.

[Helpful article: Encouraging the use of natural materials & the benefits in your Nursery Environment.]

In a move designed to clarify the underlying purpose of health and safety legislation in a childcare context, the UK government’s Health and Safety Executive (HSE) produced the document ‘Children’s Play and Leisure – Promoting a Balanced Approach‘. This policy statement affirms that the ‘beneficial aspects of play’, including the ‘exposure of children to a level of risk and challenge’, should never be ‘unnecessarily reduced’, and offers the following advice:

‘When planning and providing play opportunities, the goal is not to eliminate risk, but to weigh up the risks and benefits. No child will learn about risk if they are wrapped in cotton wool.’ (HSE Children’s Play & Leisure)

Through her own study of the role of children’s risky play, Norwegian Childhood researcher Ellen Sandseter has come to believe this classic form of play has the vital evolutionary function of stimulating learning. Such thrilling play progressively exposes children to things they dread, and often becomes, Sandseter argues, a dizzy cocktail of emotions in which: ‘Fear protects them from situations they aren’t ready to handle. But thrill encourages them to keep striving.’

One of the most striking features of Sanseter’s account of thrilling play is the way this natural process mirrors modern approaches to anxiety treatment in adults, where the subject likewise undergoes a gradual exposure to their fear in order to learn and acquire coping strategies. The outcome is much the same for child and adult: an enhanced ability to judge and manage risky situations through experiential learning. Whilst this correlation adds significant weight to Sandseter’s explanation of risky play, it also sheds light on the dire consequences of overprotecting children. Where the opportunity of risky play is denied, Sandseter warns, ‘the fear will continue’ even when it is no longer actually relevant and ‘may turn into an anxiety disorder’. 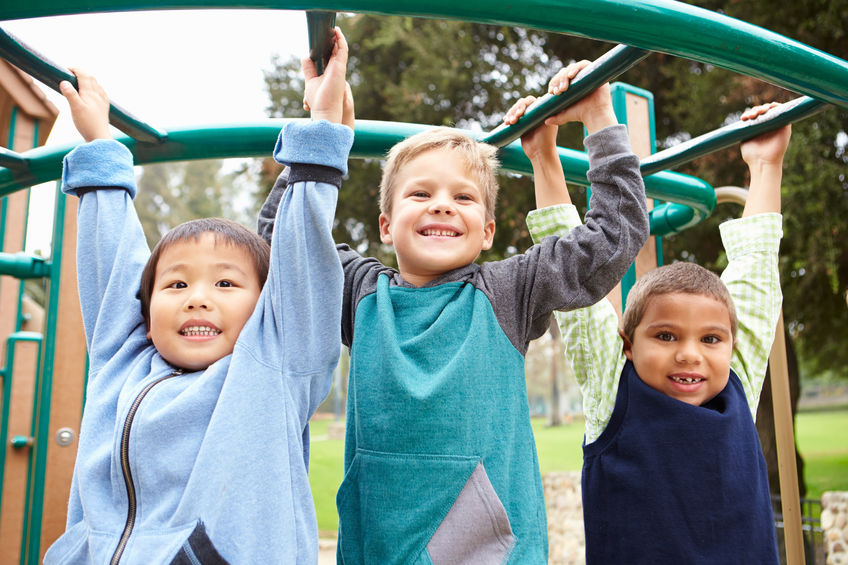 Neuroscience has also contributed to our understanding of child’s play with a ground-breaking study of brain growth in rat colonies. This work established that ‘enriched’ subjects reared in stimulating, ‘toy-filled’ colonies developed a larger cerebral cortex and proved more intelligent than ‘impoverished’ subjects reared in a ‘boring’ solitary environment. Play and exploration, it appears, promotes the growth of brain cells by increasing a substance termed brain-derived neurotrophic factor (BDNF), and rats have been shown to produce increased BDNF when allowed to indulge in frequent rough-and-tumble play.

Transferring this information to a child-education context, children are known to perform better on academic tasks after unstructured breaks where free play occurs without adult intervention. And schools in China and Japan, which regularly produce some of the world’s top-rated students, allow short breaks at 50-minute intervals. 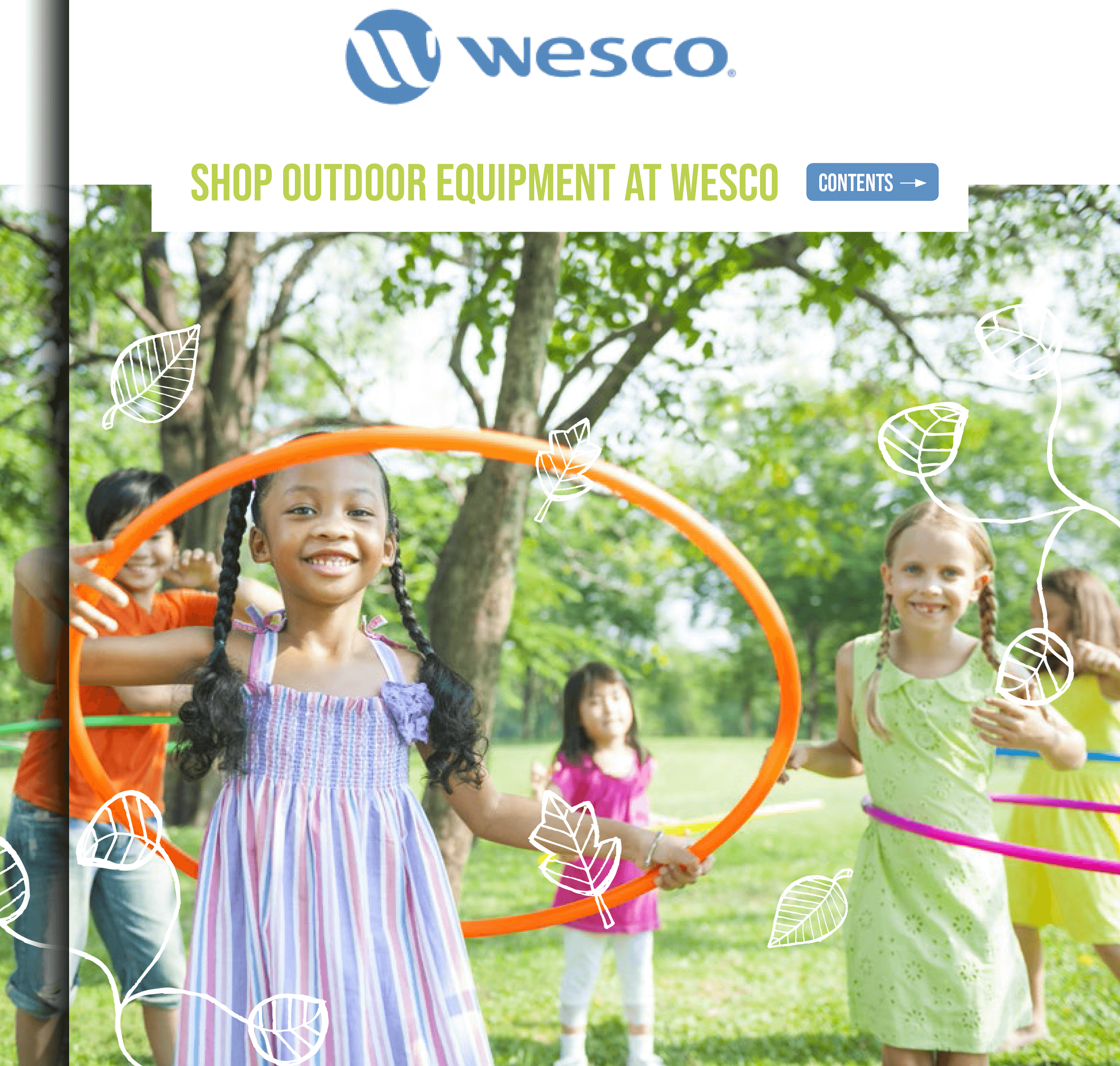 The implications for childcare are obvious too, and clearly indicate that anyone with a true passion for facilitating child development must be fully conversant with these research findings. Nevertheless, the real challenge for nursery and pre-school providers lies in trying to implement the learning environments research advocates. Here, as HSE guidance directs, risk management – rather than risk elimination – should be the key feature of safe implementation.

Play as a naturally occurring essential for child development is generally well understood, but this research amplifies that understanding by identifying an evolutionary subconscious desire as a significant driver, especially for certain types of play which parents and providers have often regarded as problematic.

Therefore, responsible childcare professionals must consider how to incorporate elements of ‘risky play’ within their child development programmes to ensure future generations benefit from acknowledged best practice and enjoy a quality learning experience.

This would be an opportune moment to reflect on how the risks discussed are currently managed in your own learning environments and share your experiences.