The Benefits of Free Play May Not Be What You Think 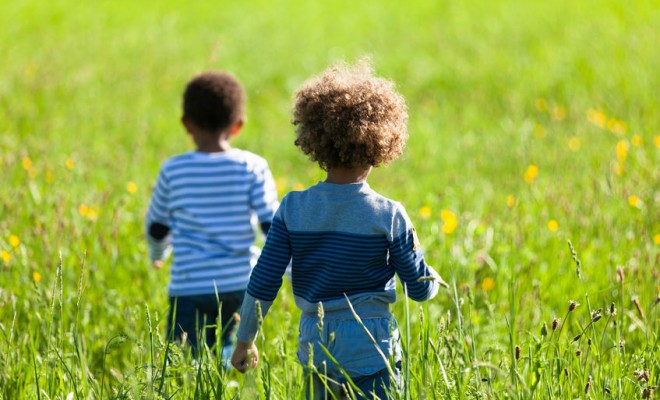 The Benefits of Free Play May Not Be What You Think

The importance of play to children’s learning, development and physical activity levels is regularly cited as a reason to provide more opportunities for it. Adrian Voce suggests it may be even more fundamental than that, and cautions against instrumental designs on what children do naturally.

In a sense, the term free play is a misnomer: its frequent use by researchers, advocates and practitioners more an indication of how widely play tends to be misunderstood by policymakers – and possibly society in general – than a choice of words to identify and distinguish a particular form of play from ‘play’ in general.

“If [children] are not, in essence, freely choosing what to do or how to do it, then they are not really playing at all.”

Play is famously (or notoriously) elusive – difficult to define – being both simple and also complex, ubiquitous and yet ambiguous. One thing that the many different academic perspectives on play tend to agree about, however, is that playing, among other things, is marked out by the choice and control that children exercise when they are doing it. While a full appreciation of the dynamics of play recognises that it emerges through the interactions of children with other players and with their environment – and is therefore not fully ‘self-directed’ in any absolute sense – most play scholars nevertheless agree that if they are not, in essence, freely choosing what to do or how to do it, then they are not really playing at all.

So, to consider the benefits of free play is in fact to ask what are the benefits of play in general. Here too, however, it is wise to exercise some caution. Because play is essentially freely chosen, any inquiry into the benefits that accrue from playing runs the risk of assigning motives to it, instinctive or otherwise. For those charged with designing spaces, delivering services or making policy for play, it may also lead to the distortion of what is being provided. So it is, for example, that spaces ostensibly for play can come to resemble nothing so much as outdoor gyms for children; and ‘free play’ sessions can come to be little more than guided learning with props. 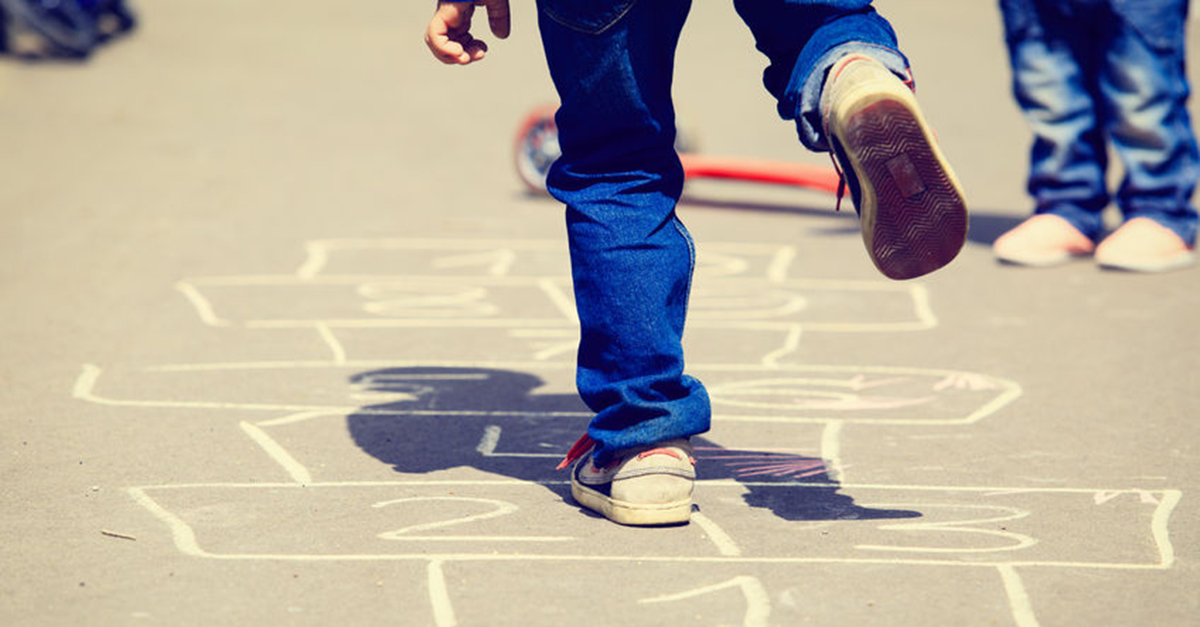 The irony of the instrumental agenda for children’s play – how to harness it to increase physical activity levels, improve educational attainment or facilitate developmental progress – is that another thing the science tends to agree about is that for children to derive the fullest benefit from playing, play spaces should contain as many ‘fields of free action’ as possible; opportunities for them to independently discover and realise their own play affordances from environments (social and emotional as well as physical) that are unconstrained by extraneous directions or expectations.

Being in charge, encountering both the freedom and the responsibility that this implies, feeling uncertain and making decisions: these are fundamental elements of playing that are undermined by interventions, however benign, designed to do anything other than support the play process.

“Whatever children may learn and however they may develop through their play, largely happens precisely because there are no targets, goals or expectations..”

With this insight, the concept of ‘adult-led’ play and ‘play-based’ learning towards specific goals and targets, can be seen as flawed concepts. Whatever children may learn and however they may develop through their play, largely happens precisely because there are no targets, goals or expectations, other than the ones they may invent for themselves as part of a game.

One of the more wide-ranging research literature reviews of the evidence about children’s play and its role in their wellbeing, health and development, was undertaken by Lester and Russell (2008) of the University of Gloucestershire. They found that play has an important role in:

Taken together, these findings all point to play being the key manifestation of children’s capacity to ‘assimilate and accommodate’, not so much the cognitive data of Piagetian developmental psychology, as the multi-various encounters and experiences of living in such a way as to enable them to have fun with it. Playing, in other words, does not primarily help children to learn about the world so much as it gives them the reason to keep coming back for more.

Nature, through evolutionary processes over many hundreds of millennia has equipped the young of our species – physically less mature, more vulnerable and more dependent than any other – with the means to nevertheless be resilient and adaptive. Children’s default setting, after they are fed, clothed and rested, is to play; but there is another prerequisite from the hierarchy of needs, which is to feel safe. 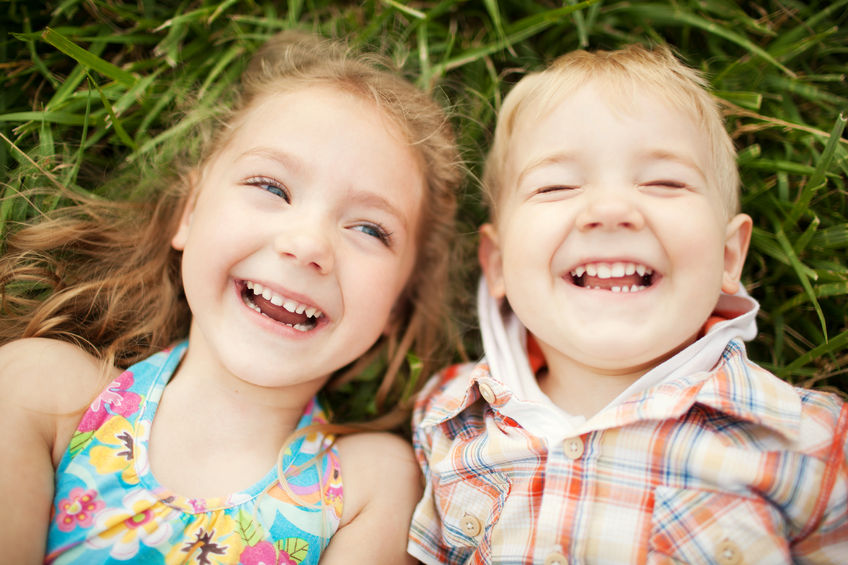 At a time when resilience is the watchword in the quest for effective early intervention strategies, perhaps policymakers are overlooking the most readily available and obvious resource of all. Rather than seek to engage children earlier and earlier in formal education – where, no matter how good the teaching, there is a level of stress as children struggle to constrain their natural instincts for ebullience and anarchy, for fear of disapproval or sanction – perhaps, in the early years at least, we should be simply providing fields of free action for them to become, through playing, the resilient, adaptive, creative, emotionally intelligent and socially confident young people that we all, in truth, want them to be; regardless of how well they can spell or recount their tables. If we get that right for them, the chances are that they will become, quite naturally, as fit, healthy and well educated as they need to be too. 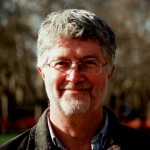 Adrian Voce OBE, is a writer, consultant and campaigner specialising in policy, planning and funding for children’s play. He was awarded an OBE for services to children in 2011. Adrian has produced a number of influential publications and appeared often in the national media speaking and writing about play policy.His new book, Policy for Play, was published in Autumn 2015. When he is not working Adrian can often be found enjoying some of the fruits of his labours in London’s parks and playgrounds with his two young sons, Eran and Theo.