How to Manage a Picky Eater 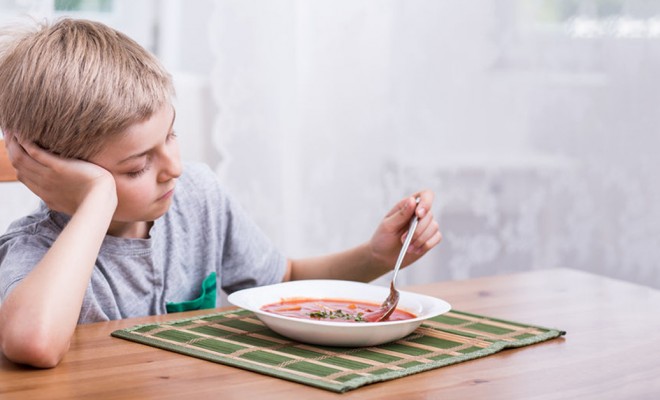 How to Manage a Picky Eater

Many children go through a stage of fussing over their food and being a picky eater but it’s important to realise that this is entirely normal. Babies are programmed to prefer sweet tasting food, and scientists believe that this is a result of evolution, as bitter-tasting foods are more likely to be poisonous. The taste buds of small children are more sensitive than those of adults, so babies are more likely to refuse distinctive tasting vegetables, such as broccoli and brussels sprouts.

Some children, particularly those with sensory processing conditions, find it a challenge to eat foods with different textures, such as wet foods like porridge or a stew. It’s also common for children to like to keep foods separate from each other on the place, so that chicken, for example, does not touch the peas or mashed potato.

It’s important to take the pressure right off and reclaim mealtimes as a positive and enjoyable part of the day.

Fussy eating is very common, but it’s incredibly important to encourage children and toddlers to eat a varied and healthy diet, particularly when sugary and fatty foods are so easy to come by and the nation’s waistline is expanding with all the attendant health issues.  The good news is that it’s possible to overcome a child’s instinct to refuse strong-tasting foods and vegetables. Here are some tips on how you can make mealtimes fun, stress-free and nutritious:

Eat meals with children and let them see you enjoying a plateful of vegetables; in many cases this will lead them to be tempted to try some. You are your child’s main guide. Don’t put any pressure on, but gently encourage your child to taste some of your food. Don’t be disheartened if your child is uninterested or turns up his nose in disgust. Researchers have found that it can take many repeated attempts before a child learns to accept a new food, so little and often is the key, and ideally from a young age. Offer small portions at first, and give lots of praise if your child tries a bit.

If the food looks appetising, it is more likely to be eaten up. If you are trying to encourage a group of children to eat their five-a-day, you could prepare a large platter of raw vegetables and fruits that can be easily eaten as finger foods. Sliced peppers, quarters of oranges, segments of apples, grapes, carrot batons, and cucumbers presented together would look colourful and tempting to the finickiest eater. 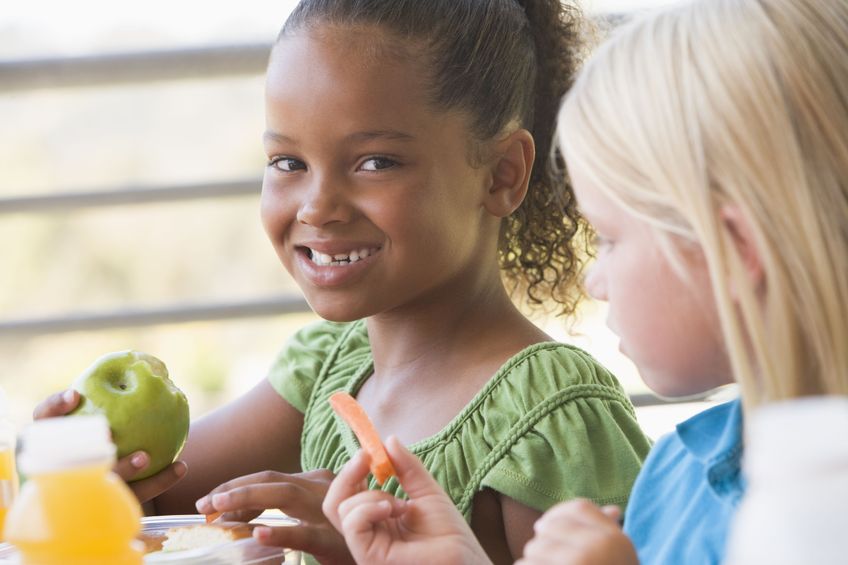 Encourage Picky Eaters to Take Ownership of Their Food

If you work in a preschool or nursery, encourage the eating of fruits and vegetables at snack time by getting the children involved in the preparation. Invite children to help to prepare the food themselves, for example, by chopping up banana into small slices. Allowing children to regulate their own appetites by enabling them to select what they want to eat is always good practice, so offer a choice.

Parents often find that children become much more adventurous in their eating habits when they are in another environment, whether it’s a nursery or at school.

Use peer pressure to your advantage- when children see their friends enjoying a slice of watermelon or tomato they are more likely to want to try it themselves. Parents often find that children become much more adventurous in their eating habits when they are in another environment, whether it’s a nursery or a school.

Take the Pressure Off

If your child has severely restricted diet as a result of pickiness, it is important to take the pressure right off and to reclaim mealtimes as a positive and enjoyable part of the day. It is vital not to make mealtimes a battleground. In these instances, offer food that you know your child will eat and try introducing new foods at other, more neutral, times of the day.

Some children revel in the attention that refusing foods brings. Negative attention is better than none and parents cajoling, begging and bribing, their children to eat ‘just a little bit’ can result in a downward spiral of controlling behaviour. One tactic that might prove successful is to offer food and then simply ignore it. If it’s eaten, fine, if it’s left, also fine. Keep presenting a wide variety of foods without comment. This will take an incredible amount of willpower and restraint, but can prove very successful.

Don’t Offer Sweets as a Reward

Try not to use dessert as a bargaining tool; in fact, it might be worth completely withholding dessert or just offering fruit and natural yogurt until the period of fussiness passes. Saying ‘eat up your sprouts if you want some pudding’ sends the clear message that vegetables are something to be endured rather than enjoyed.

Many people tend to dismiss fussy eating as a phase, and it’s true that most children eventually grow out of it. It’s still important to get a handle on fussy eating, however, as in the long-term, picky habits could develop into more serious eating disorders, which could have a significant impact on the child’s physical and emotional wellbeing.

One final tip: Make mealtimes fun by having bright and child-friendly plates, cutlery and bowls.