How Minecraft Helped my Daughter's Dyslexia 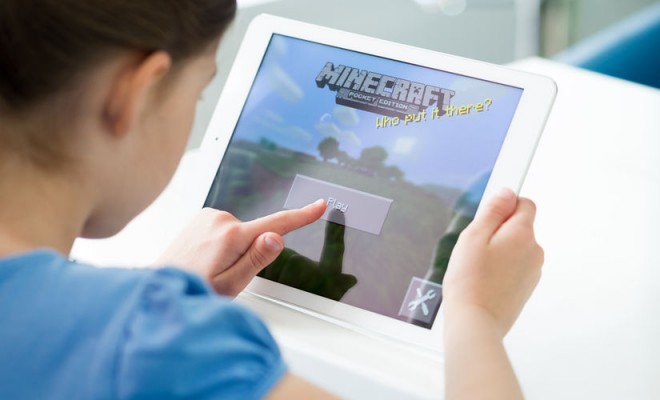 How Minecraft Helped my Daughter’s Dyslexia

It was actually a relief when our daughter Ellie was diagnosed with Dyslexia by Dyslexia Action in the Summer of her 9th Birthday.

She had struggled to learn to read and write and was increasingly falling behind her peers at school. To be able to understand the issues she had and move forward, felt like a huge step. Even though we always talked about her strengths rather than her weaknesses, her confidence had been badly affected, so for Ellie, being able to find a reason for her difficulties was reassuring in itself.

It wasn’t us that found the way to help Ellie with her Dyslexia. She discovered it herself.

We had lots of help and advice following her diagnosis, and to their credit her school implemented everything that Dyslexia Action had advised us would help, and she did begin to make progress. However, we were never going to be the family that went down the extra tuition outside of school route. We felt that it was difficult enough for children with Dyslexia to learn during school hours, let alone feeling they were being punished by having to do even more study than their non-dyslexic peers. So we looked for ways to help Ellie that she enjoyed.

We’ve always believed in encouraging our children to pursue their interests in order to build their self confidence, and In fact it wasn’t us that found the way to help. Ellie discovered it herself.

Ellie would have to persevere until she found the correct word/spelling.

One of her strengths was being able to work in 3D, she loved to play Minecraft and soon excelled in building a myriad of different communities. Anyone who’s played Minecraft will know that a certain amount of reading is involved. Ellie was determined to use all of the different features, to do this she had to read the names of each element required when building, once she mastered this she was hugely proud of the results. 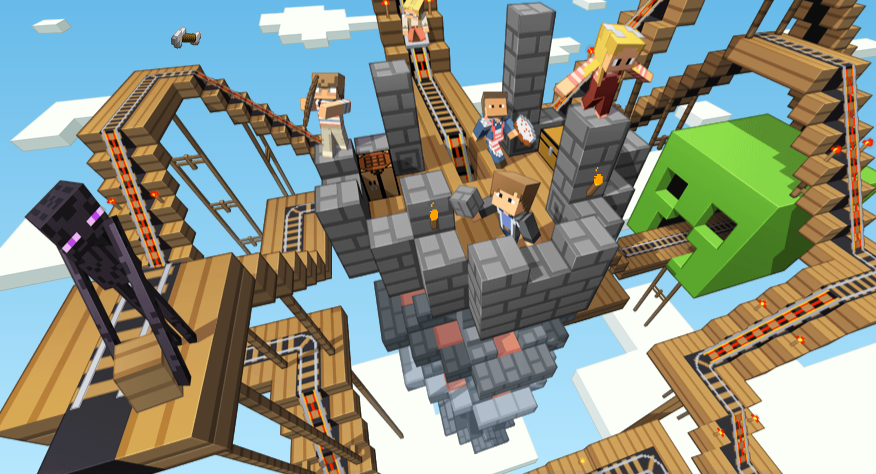 Minecraft has been praised for the creative freedom it offers children

Following on from Minecraft, Ellie discovered several more games which helped her dyslexia:

To play Scribblenauts you have to type in the name of the object you want to use in the game, if you spell the word correctly, and it’s in the library, the object appears. If you type in the wrong spelling it will correct and give you several options. Sometimes Ellie would have to persevere until she found the correct word/spelling. 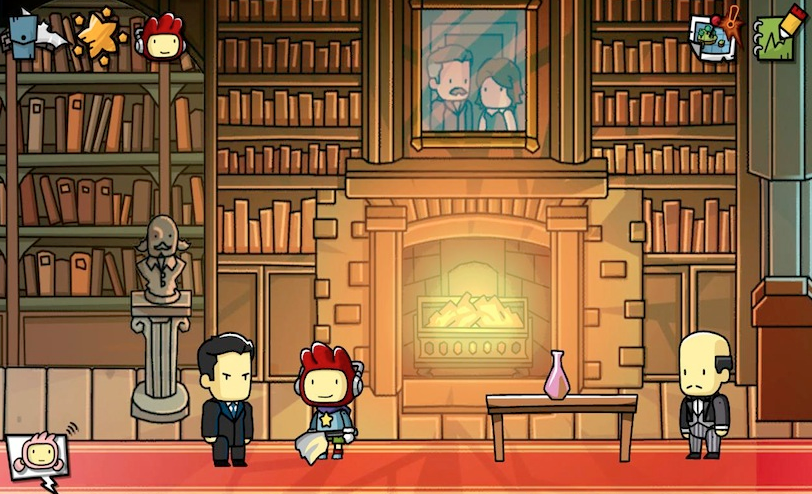 Animal Jam has had its critics from time to time, but Ellie loved the role-playing and would spend time creating stories with her virtual friends, becoming more and more confident in her abilities. During role playing you have to work around the restricted chat, because even normal everyday words which can be misconstrued are restricted, this helped her spelling hugely. 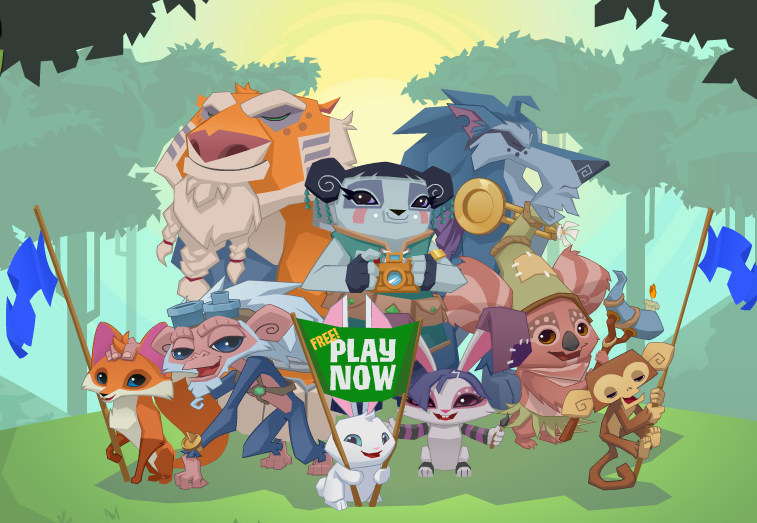 In Star Stable you ride horses in an imaginary world, here too she role played on a grand scale, some of the adventures would continue for days. Each day after school she would pick up from where she left the previous day, developing her literacy skills bit by bit, day by day until her reading level was actually older than her years, something we never expected to see. In fact she loved role playing so much, she would simultaneously be involved with two roles plays at the same time. This has greatly helped her poor short term working memory which was one of the particular issues highlighted during her diagnosis.

Online play obviously need to be time-limited, but for our daughter it has been a huge tool in conquering her dyslexia.
References