30 Hours Free Childcare - But At What Cost? 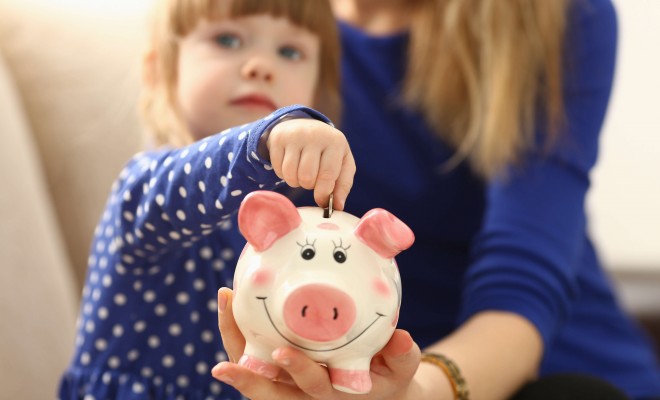 30 Hours Free Childcare – But At What Cost?

As countless childcare settings face financial issues and even closure, including her own, author, teacher and teacher trainer, Sue Cowley analyses the aftermath of the 30 hours free childcare provision and asks, who’s really paying the price?

It has always been a tricky balancing act to manage the financial pressures of running an early years setting with the income that is available from Government funding and fee-paying parents and carers. Unfortunately, in recent years the difficulty has been exacerbated by a number of increases in the costs faced by settings. There has been a rise in the National Minimum and Living Wage, we must now bear the costs of running the statutory auto enrol pensions scheme and we have seen increases in business rates and the cost of utilities and consumables.

‘It is the children and their families who will ultimately lose out if settings are forced to close.’

Taken alongside the historic underfunding of the early years entitlement, it seems that we may be about to face a ‘perfect storm, where an increasing number of settings become unsustainable and have to close. When those of us working in early years hear politicians talking about “free childcare”, many feel that we are paying the price for something that is definitely not ‘free’. The cost is mainly is borne by staff, in terms of the low wages in the sector, but also by managers, business owners and trustees, because our settings may prove to be unsustainable in the long run. And of course, it is the children and their families who will ultimately lose out if settings are forced to close.

In their annual survey for 2018, the National Day Nurseries Association highlighted some worrying statistics. Compared to the previous year’s survey, they noted a 47% increase in member closures between September 2017 and May 2018. The stories shared by the NDNA on their website of the closure of long-established and well-respected settings make for desperately sad reading. The NDNA’s figures show a shortfall of £1.90 per hour for 3 and 4 year olds between the cost of providing a place and the funding that is received for it. A shocking 87% of nurseries reported that they cannot cover their running costs, which is clearly unsustainable for the sector in the long term.

The increase in Government funded hours, from 15 hours to 30 for working parents, has meant that settings cannot so easily ‘top up’ the gap in funding through fees. Even with the possibility of charging for ‘extras’, the shortfall can still be very wide. Settings feel under pressure to offer the 30 hours because they worry that they might lose business if they do not. However, the introduction of the 30 hours offer has increased financial pressure because it limits the opportunity to cover any shortfall in Government funding via an increase in the rate for unfunded hours.

‘…a quarter of providers thought that it was likely that they would have to close as a result of the underfunding of the scheme.’

A survey done by the Preschool Learning Alliance found that only 44% of settings say that they plan to offer the full 30 hours to their families. In part this is because some settings, particularly voluntary run ones, are not open 30 hours a week. But other settings appear to be refusing to participate simply because it would be financially unsustainable for them. Worryingly, a quarter of providers thought that it was likely that they would have to close as a result of the underfunding of the scheme.

At the same time that settings have faced these additional cost pressures, funding for more highly trained staff, originally brought in via the Graduate Leader Fund (GLF) has dwindled. The GLF was established by the Labour administration in 2007, and it provided £305 million in funding to local authorities between April 2008 and March 2011, to help them develop a graduate-led workforce within the private, voluntary and independent (PVI) sector. Our own setting benefited from this fund, and we were able to support our setting leader in taking a degree and a postgraduate Early Years Professional (EYP) qualification. In 2011 local authorities were told that they could use money from the Early Intervention Grant to fund early years professionals, teachers or graduates. However, this money has been top-sliced by the DfE, reducing the amount available by 27%.

‘In a survey carried out by Early Education, it was revealed that 64% or maintained nursery schools expect to be in deficit by 2020.’

With the advent of the 30 hours offer, the annual payment to support a graduate salary is no longer available to our setting, leaving us with a gap between our income and our wages bill for employing a more highly qualified member of staff. With salaries being the main cost for settings, any reduction in funding for staffing can only increase the pressure on funds, or cause settings to lower the level of wages or the kind of qualifications that they look for in new staff. 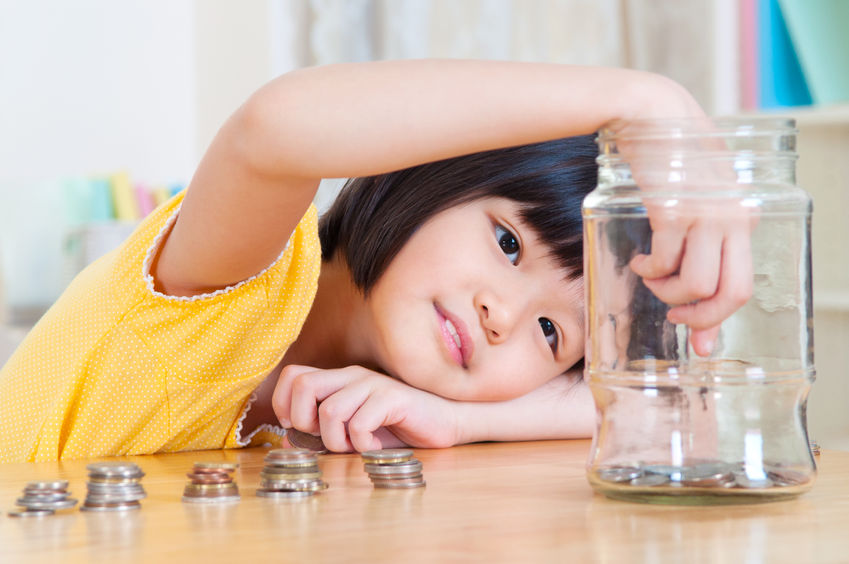 Perhaps one of the most worrying implications of inadequate funding is in what will happen to the diversity in the sector which has, to date, been one of its key strengths, offering parents a range of different kinds of early years settings to suit their needs. The financial pressure that is affecting PVI settings is also having a serious impact on the small number of maintained nursery schools in England, which are facing heavy cuts due to changes in the way funding is calculated. In a survey carried out by Early Education, it was revealed that 64% or maintained nursery schools expect to be in deficit by 2020.

Recent data shows that there are nearly 16,000 fewer registered childminders than there were six years ago. With childminders making up such a vital part of the sector, and often forming a crucial bridge for parents to at times when sessional daycare is not available, it is puzzling that the DfE hasn’t done more to counteract the decrease in numbers. The introduction of childminder agencies has complicated the picture, with childminders expected to pay an annual charge to belong to the agency and often having to pay for training as well.

In November 2015, the Government published an analytical report, reviewing the cost of childcare. Introducing the report, Sam Gymiah noted that “some business models do not make full use of the flexibility in the regulatory system”. What he appeared to mean by this is the 1 to 8 and 1 to 13 statutory ratios for 3 and 4 year olds, which many settings feel are too high for best practice. The report noted that: “Providers typically use more staff than government regulations require. They report, in part, that this is a quality measure, and that ‘slack’ is needed to enable them to cover peaks and troughs in demand. Where providers are operating with ‘slack’ in the system, they incur higher costs.”

The report seemed to misunderstand a fundamental point about early years settings – that we often have to deal with a gradual increase in child numbers (and consequently in funding) over the course of a year, since parents of small children will often choose to increase their hours in an early years setting gradually. This clearly has an impact on income over the course of the year, and it also has implications for staffing. The report says that: “matching staffing more closely to occupancy levels decreases cost”. But in reality, what this actually translates to is a suggestion that staff hours are cut every year when occupancy levels are low. For PVI settings, this is typically at the start of each academic year, as the oldest children move on to school. At our setting, we do everything we can to mitigate this risk to staff, and to maintain their hours across the year, because of the potential impact on their livelihoods.

‘…in the end, it will be the children, the parents and the staff who pay the price.’

Of course, the changing nature of provision impacts on parents as well. With over half of nurseries surveyed by the NDNA planning to increase their fees to cover costs, the shortfall in government funding will, in the end, have to be covered by the parents of fee-paying children, or settings will simply have to close down. At our setting, after years of keeping fees on a level with the early years entitlement, we have had to increase them to ensure that we remain viable in the long term. We cannot risk the future of our setting, which has served its local community for fifty years, but in the end, it will be the children, the parents and the staff who pay the price. 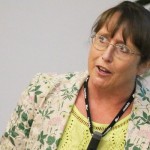 Sue Cowley is an author, teacher and teacher trainer, and she has helped to run her local preschool for the last ten years. Her website is www.suecowley.co.uk. Sue’s latest book is The Ultimate Guide to Differentiation, published by Bloomsbury.