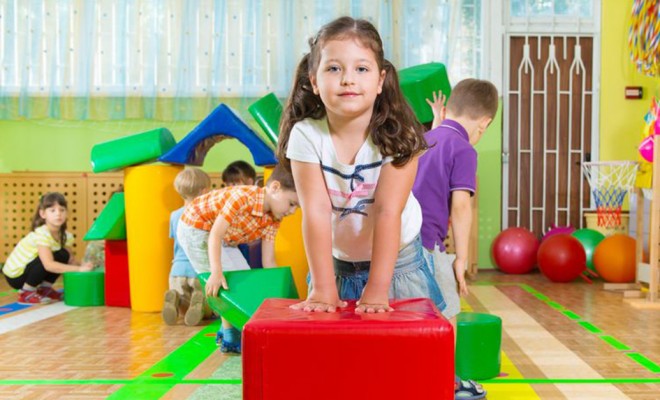 ‘It is vital that when educating our children’s brains, we do not neglect to educate their hearts.’ Dalai Lama

Any young child raised with parents and carers able to respond with love, understanding, and clear common-sense guidance, has an excellent chance of learning how to relate to other people. At first the child discovers other people are fun to be with, that they will look after you, and make you happy. Later, the child learns others have rights and needs of their own, and that, by studying the feelings of these others, it’s possible to make them happy too. So begins the child’s pathway to being at ease with himself and with others, in all likelihood leading to the development of a confident and articulate adult who can be independent and yet also respect other people.

Amongst the large volume of early years research into social and emotional development, current practice is primarily informed by the work of three major practitioners:

Bowlby’s attachment theory proposes that the establishment of relationships with caregivers is a critical feature of child development which has a lifelong influence on social relationships. Defining attachment as a ‘lasting psychological connectedness between human beings’, Bowlby1 believed ‘the propensity to make strong emotional bonds to particular individuals (is) a basic component of human nature’ and identified four characteristic features of this phenomenon:

In support of his observations, Bowlby noted that a child able to rely on a primary carer was less fearful than those lacking such reassurance. He also asserted this confidence was the outcome of healthy development from the infant to the adolescent stage and had a lifelong effect. Moreover, Bowlby was sure this was a learned expectation: because a carer has been responsive, a carer will always be responsive.

[Further your understanding in child development; The Science of Childcare Series.]

According to Bandura’s social learning theory2, children’s behaviours are influenced by observing others being rewarded (or disadvantaged) – both parents and peers – for behaving in a certain way, and then imitating the rewarded behaviours. He also believed older children begin to ‘self-regulate’: developing observed new behaviour via intrinsic reinforcement to conform to acquired internal standards – a sense of pride, satisfaction and personal achievement – and experiencing a sense of personal failure if they do not meet those standards.

Vygotsky3 considered the child to be an apprentice who learns higher order functions directly from social interaction with parents, carers, and peers, and argued that: ‘Any function in the child’s cultural development appears twice… First it appears on the social plane, and then on the psychological plane.’ Whilst both Piaget and Vygotsky describe children as active, hands-on learners, Piaget believed child development was universal, whilst Vygotsky maintained each culture provides different ‘tools of intellectual adaptation’. Thus, for example, some societies rely on note-taking to store information, whereas oral cultures value memorisation and rote learning – an idea which has implications for teachers in multicultural contexts. For Vygotsky, child learners had a ‘zone of proximal development’ representing all the skills and knowledge a child alone cannot presently understand, but is capable of learning through guided social interaction. This concept explains, for example, why a child appears to lack certain knowledge, yet demonstrates the expected competence with prompting, or often just in the presence of a teacher or other learners.

[More on Vygotsky’s theories: The Science of Childcare: Cognitive Development.]

In an overarching work about the ego which adopted a developmental focus, the American psychologist and psychoanalyst Erik Erikson proposed a psychosocial theory. This attempted to classify social maturation as an eight-stage model of psychosocial development spanning infancy to adulthood. Erikson’s theory held that each developmental phase required the individual to resolve a conflict between ego development and social factors. According to Erikson4, everyone’s development will follow the same path, but each individual experiences varying (positive or negative) outcomes during each phase, and a child suffering negative setbacks will have to deal with unresolved crises in later life. (The teenage ‘identity crisis’, for example, is Erikson’s own phrase describing the ‘adolescent’ phase). 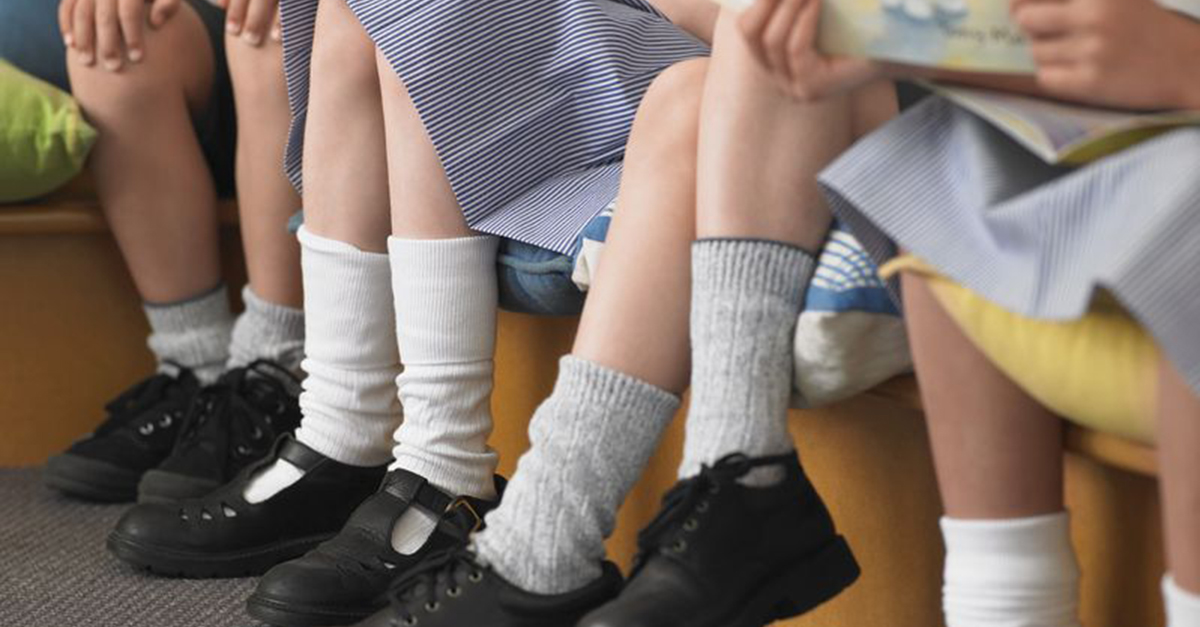 The first four stages relevant to early childhood are set out below:

[Consider your integration of Interactive Technology and Child Development.]

Opportunities for Social and Emotional Development

In nursery and similar contexts it is true to say that every social interaction is a developmental opportunity. However, the reality is that children’s play – even, or perhaps especially, the free, unstructured type of play – usually provides the optimum chance for the reinforcement and extension of such vital life skills.

– Supporting Teaching and Learning in Schools7: detail about social/emotional development, plus excellent guidance on promotion and support.

Childcare professionals are, of course, aware that although theories inform practice they should never be interpreted as a set of instructions on how to do the job. It would be entirely wrong to suggest any psychological theory has the final answer to every question facing those with children in their care on a daily basis. Theory is of most use to professionals as a tool-kit to analyse care and learning situations, evaluate resources, and as a language to describe what is taking place. Simple discussions between colleagues about shared experiences are often the best means of unpicking the underlying theory related to any context. And whilst such exchanges can highlight the useful limits of a certain theory, they can also suggest productive new approaches too.

Consider how the above theories might explain (or fail to explain) the following:

Behind a Child’s Emotions

Mad: Things didn’t work out as I planned.

Sad: I’m feeling a loss of some kind.

Anger: I want to control something I can’t.

Scared: There’s something about this I don’t understand.

Embarrassed: I can see I didn’t meet the expectation. 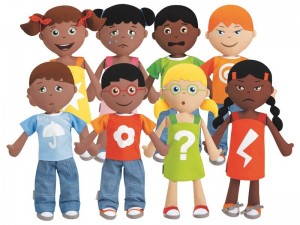 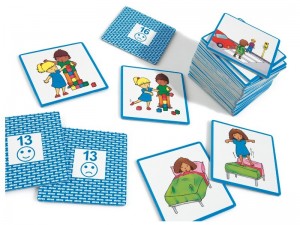