Empathy in the Early Years 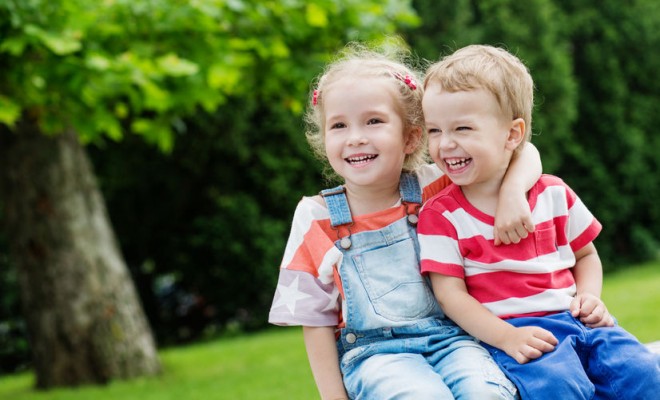 Empathy in the Early Years

‘Resolve to be tender with the young, compassionate with the aged, sympathetic with the striving and tolerant with the weak and wrong. Sometime in your life, you will have been all of these.’ (Gautama Buddha)

Even if only practised out of self-interest rather than true altruism, empathy (as described above) is regarded as a defining characteristic of humanity – a quality which demonstrates we are essentially social creatures. Thus it appears that, at many levels of society, we have acquired the ability to deal with difference by making an effort to learn about the opposing point of view.

Empathy and the individual

Throughout history, social, moral and religious codes have dealt extensively with how we ought to behave towards one another. And though today’s society is arguably more fragmented in some respects, such values still largely guide our behaviour and social interactions. Even so, there have always been individual differences in response – sometimes expressed as an empathy quotient (EQ) score – as the sample illustrations below will demonstrate:

Empathy and the global dimension

The advance of mankind has usually been accompanied by an improvement in the way we treat others. Such advances have often resulted in the formation of humanitarian organisations such as the United Nations and the World Health Organisation, as well as in the introduction of human rights legislation of various kinds.

Despite the proliferation of charitable organisations, and the self-sacrifice of countless individuals who raise money and provide aid for those in distress, our often-indifferent, contemporary Western response (i.e. a grudging ‘token donation’) to the plight of some groups, e.g. international refugees fleeing terrorism, or homeless people in our cities, can often seem muted and conditional.

Garnett summarises this heavily nuanced regard for our global neighbours with this warning:

‘Global empathy, our compassion for people all over the world, is as important as our compassion for the people around us. Empathy, it seems, is one of the most effective tools of history; it is the foundation of all our shared values. Its impact is huge, and its legacy is priceless.

The science of empathy

Our scientific understanding of empathy developed throughout the 20th century. At first the focus was concerned with establishing the difference between appreciating other viewpoints and experiencing actual distress caused by the plight of another. However, many observers now see empathy as consisting of three components:

As the timeline at Figure 2 shows, recent discoveries made by neuroscientists have significantly contributed to our understanding of the underlying brain functions which influence our innate ability to display empathy.

Mirror neurons were identified as early as 1992 and neuroscientists such as Marco Iacoboni (2005) believe that it is the mirror neuron systems in our brain which help us to understand the actions and intentions of others. Research suggests that humans are hard-wired for imitation and thus mirror neurons are now seen as the neural basis of the human capacity for emotions such as empathy.

As illustrated in Figure 3 below, science has identified the location of these ‘mind-reading’ cells which are found in the brain’s inferior frontal lobe and superior parietal lobe respectively. 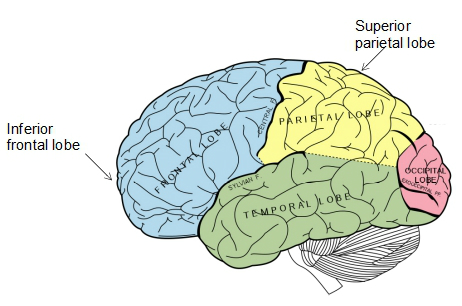 Figure 3: Where the human mirror-neuron system is located

Further neuron research then identified spindle cells – unusually long tapering cells which occur in large numbers in the human brain. These spindle neurons/cells are responsible for relaying information to different brain areas at rapid speed. Continuing research confirms these cells have highly specialised functions, and the evidence strongly supports the suggestion that they are involved in social emotions.

Hurlemann et al. conducted a study in 2010 which discovered the hormone oxytocin was ‘strongly associated with empathy’ and was found in three types of human ‘empathy genes’. The presence of oxytocin was observed to increase qualities such as generosity, trust and bonding, and give rise to feelings of contentment, reduced anxiety, calmness and security when subjects were in human company.

Brain neuroscience research has established that the supramarginal gyrus (see Figure 4) is also an important component of our empathy circuit of mirror neurons. Any disruption to the neurons in this region impairs the ability to evaluate the emotional state of others in our immediate environment and make comparisons with our own. In such circumstances, humans are likely to appear more uncaring and egocentric – in other words, their capacity for empathy is impaired. 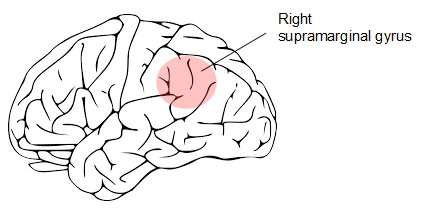 Figure 4: Location of the right supramarginal gyrus – part of the mirror neuron system

Contemporary society regards empathy as part of a portfolio of ‘soft’ skills required for modern living. Indeed, at international level, empathy is usually seen as a defining attribute of civilised nations that espouse humanitarian values. However, alongside this groundswell of interest in the concept of empathy, there is also abundant evidence of a contrary trend.

Many observers have documented the decline of empathy within modern society. Konrath’s study of US college students, for instance, concluded that:

This falling away of our ability to empathise appears to be most marked in populations of young adults, adolescents and children. Commonly described as an ‘empathy deficit’, this phenomenon has been linked to many contributory causes acting upon contemporary society, such as:

Whilst an educational setting can only do so much to rebuild empathy, unless such institutions contribute to a solution then they arguably remain part of the problem. The ability to understand someone else’s perspective must be valued, actively taught, and placed at the centre of children’s learning if we are to make significant progress.

The academic pressure imposed upon our youngest children, i.e. those attending preschool settings, has considerably increased over the last four decades. Meanwhile, diagnoses of ADHD and behavioural problems have rocketed over the same period, leading many to believe that educational settings are prioritising academic achievement above all else – often to the detriment of nurturing a child’s social and emotional health and well-being.

Far from being just a ‘soft’ skill which is desirable but rarely essential, empathy is likely to be important in the workplace of the future. Many observers believe that the kind of job and career prospects which await our youngest children will see a rapid change. Technology will be the catalyst and jobs done with our hands will be the first to go, followed by jobs done with our heads. However, jobs which require the use of the human heart will be by far the hardest to replace with machines guided by artificial intelligence – which illustrates why empathy is so important.

Early intervention is the key

Adding further to this economic justification for a change of educational strategy in the early years, Garnett quantifies the cost to our society of neglecting the decline of empathy:

‘Children’s social problems in the UK currently cost us £17 billion a year including £5 billion spent on children in care, £4 billion spent on benefits for 18–24-year-olds, and another £900 million spent on mental health issues or alcohol and drug problems. This is utter madness. Early intervention works. Late intervention rarely turns lives around.’ (Garnett, 2018)